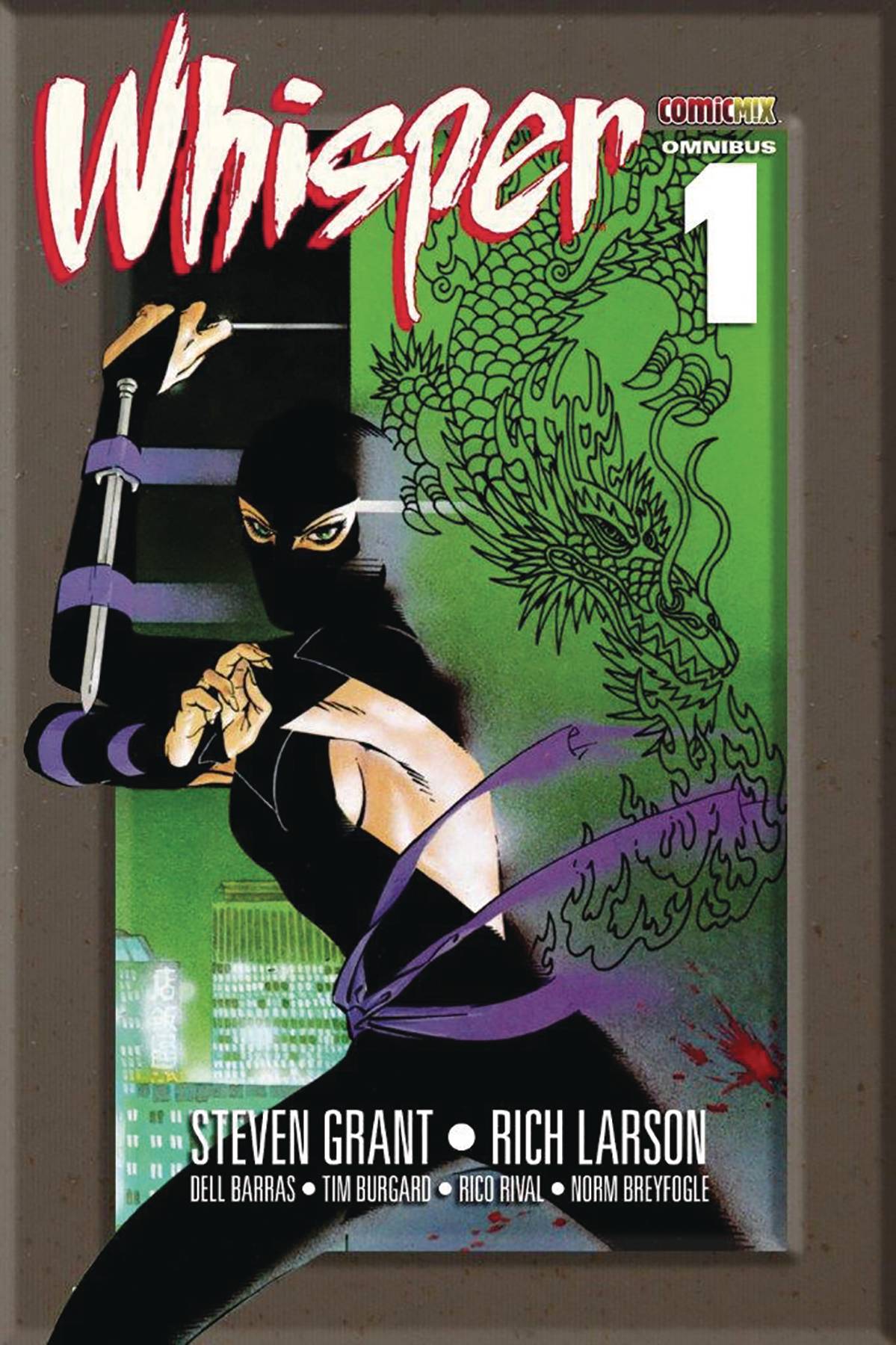 #
NOV191643
(W) Steven Grant (A) Rich Larson, Norm Breyfogle, Tim Burgard, Rico Rival, John Nyberg (CA) Michael Golden
The critically acclaimed series by Steven Grant (The Punisher, Badlands) is finally collected in remastered omnibus editions! Alexis Devin was trained in the martial arts by her Japanese stepfather to make her healthy, it saved her when she became a target. She thought that putting on a mask would make her a superhero... but she's about to learn that while the world needs heroes, they aren't the kind you see in comic books.
In Shops: Mar 11, 2020
SRP: $44.99
View All Items In This Series