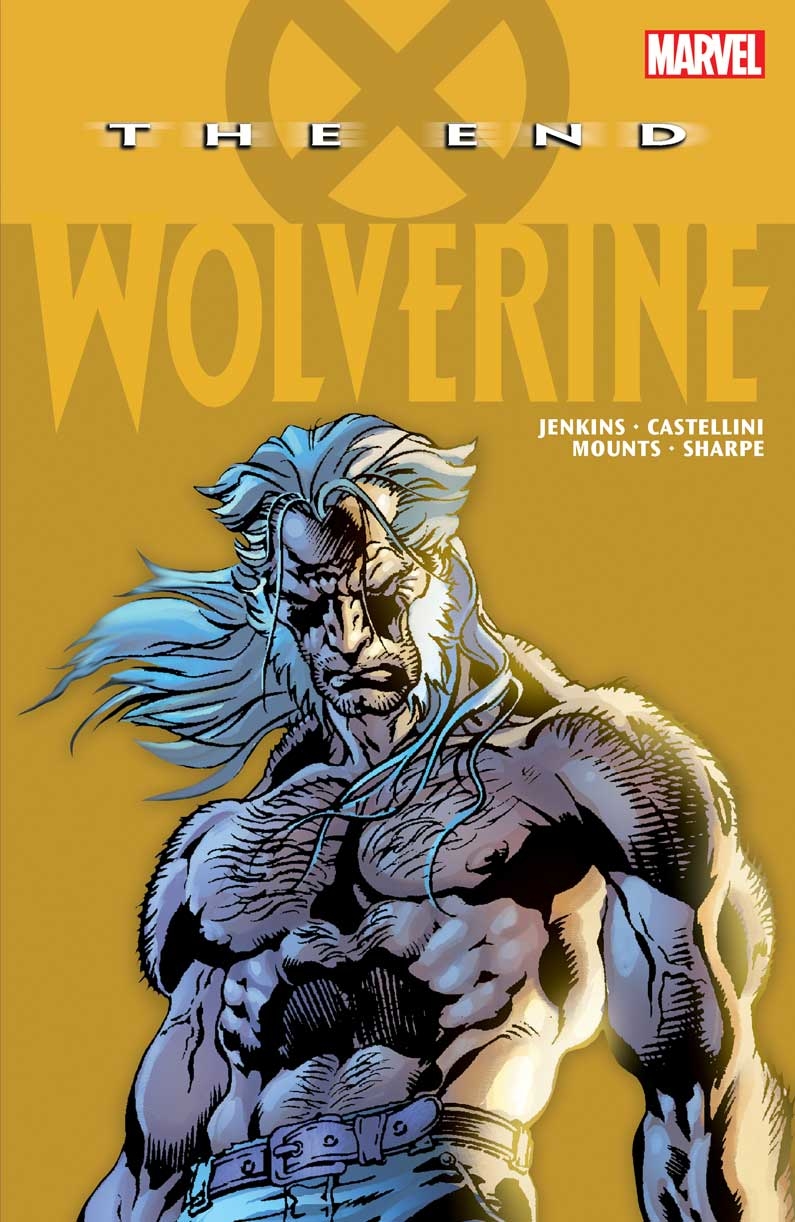 NOV190989
(W) Paul Jenkins (A/CA) Claudio Castellini
Marvel's critically acclaimed The End line continues with a look at the final days in the life of Logan - the man called Wolverine! It's the distant future, and a series of strange events sends the aging Wolverine on a globe-spanning quest to find the final truths behind his origin. But when he encounters a mysterious figure from his past, everything he thought he knew is turned upside-down! It's the end of a legend, written by the man who brought you the beginning of the story, Paul (WOLVERINE: ORIGIN) Jenkins, with art by Claudio Castellini (DC vs. MARVEL)! Collecting WOLVERINE: THE END #1-5.
Rated T+
In Shops: Jan 29, 2020
SRP: $15.99