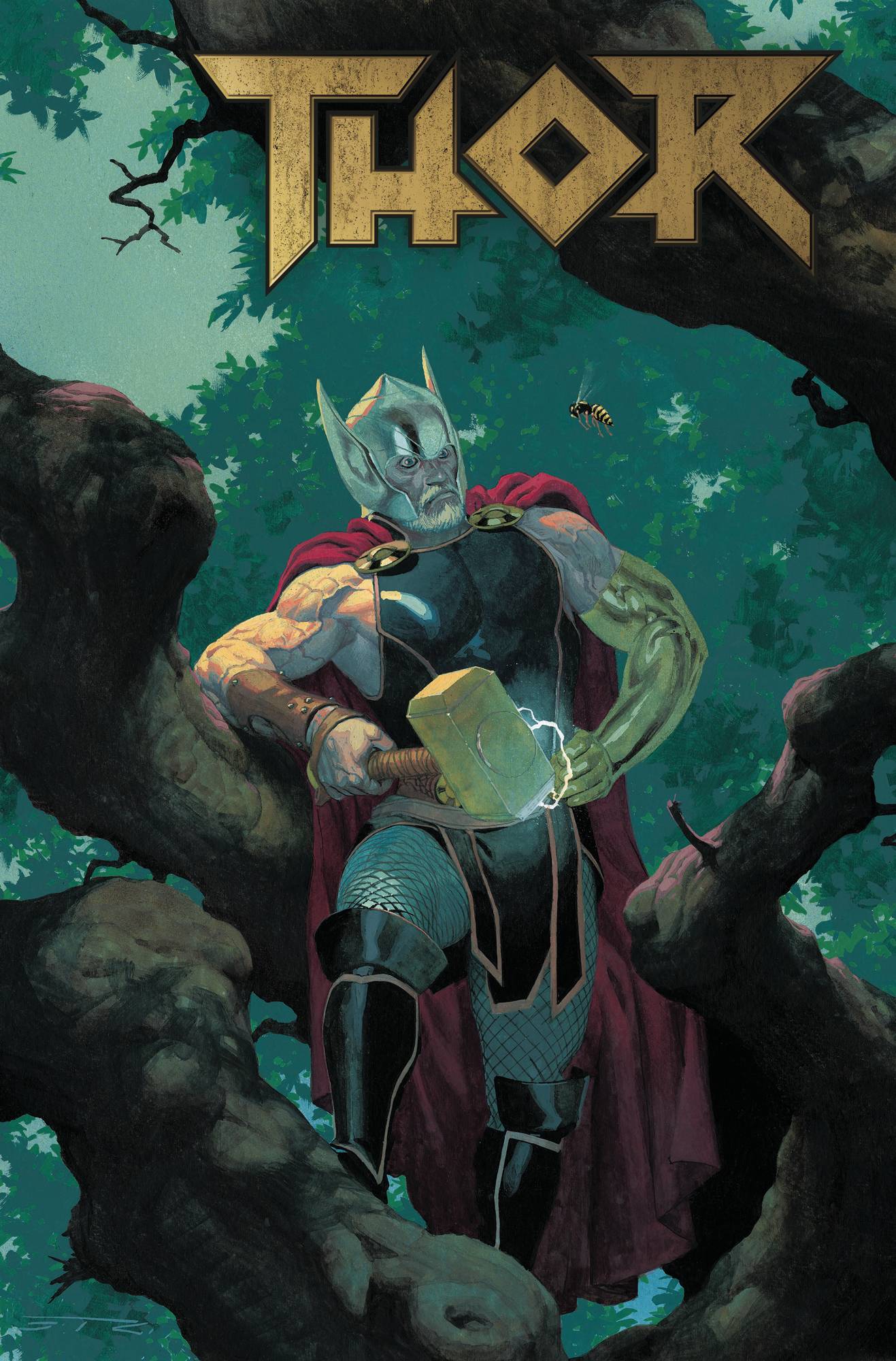 #
NOV190948
(W) Jason Aaron (A) Michael Del Mundo, More (CA) Esad Ribic
Thor Odinson has regained his mantle - but Mjolnir is no more! And with a War of the Realms looming on the horizon, he'll need some new hammers - lots of them! But will any amount of weapons be enough against the unstoppable Juggernaut? In the present, Thor joins the Valkyries in the fight to save Hel from the Queen of Cinders! In the far future, King Thor encounters an old friend who's undergone some startling changes! And in the distant past, the young Odinson still can't figure out how to prove himself worthy of Mjolnir - but Loki thinks he knows how to keep his brother away from Midgard for good! Plus, Thor is reunited with his sister Angela when Heven attacks! And Roz Solomon, Odin and Freyja gird themselves for war as Jason Aaron's legendary run continues! Collecting THOR (2018) #1-11.
Rated T+
In Shops: Aug 05, 2020
SRP: $34.99
View All Items In This Series