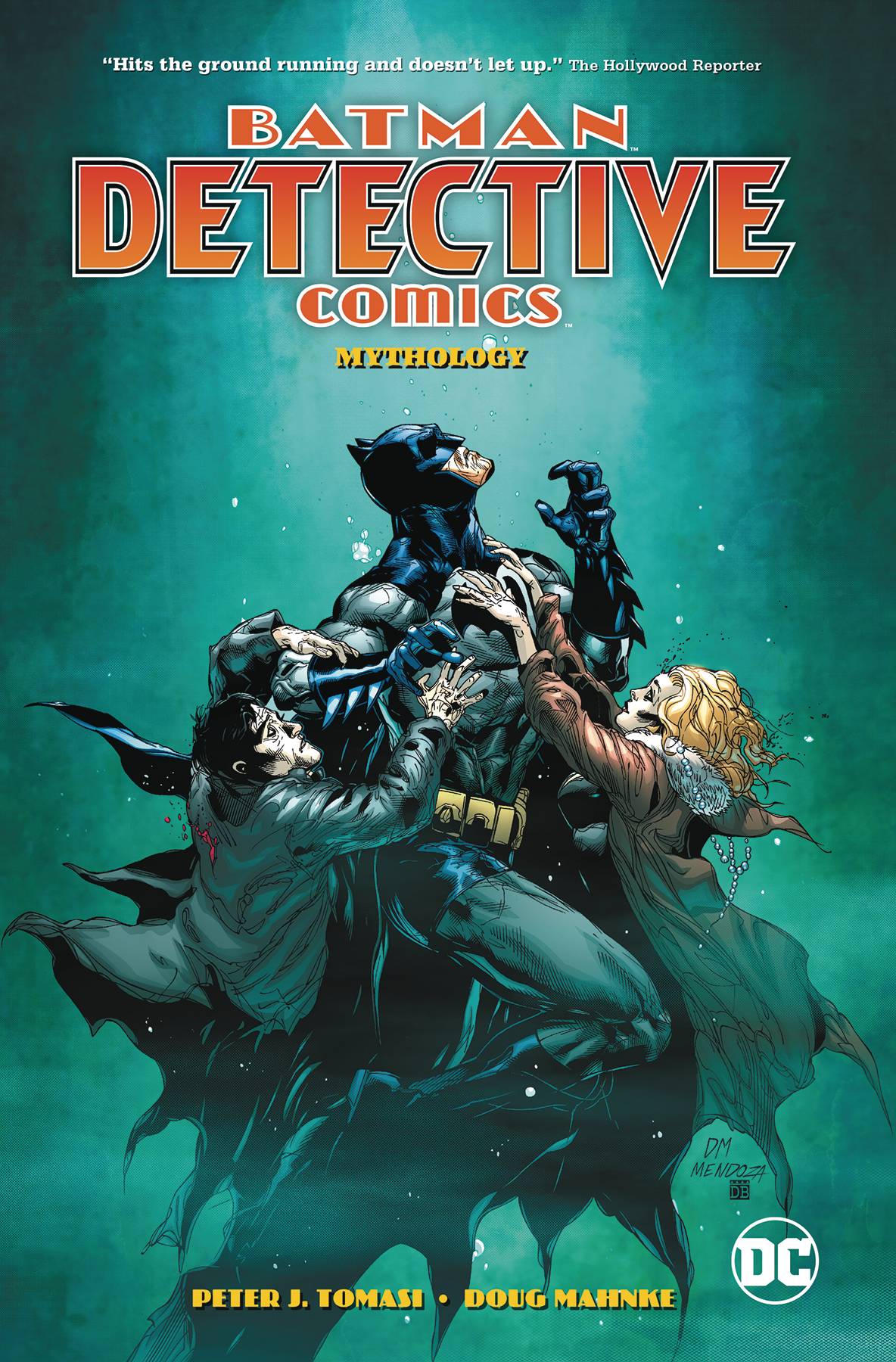 #
NOV190528
(W) Peter J. Tomasi (A) Mark Irwin, Christian Alamy, Keith Champagne (A/CA) Doug Mahnke, Jaime Mendoza
Alfred Pennyworth...attacked at Wayne manor! Who's hunting those closest to Batman? Commissioner Gordon calls in the Dark Knight Detective when there's a murder at the Gotham City Aquarium-staged to look exactly like Thomas and Martha Wayne's crime scene, right down to the playbill and pearls. How does this bizarre homicide tie into the shadowy monster that attacks Dr. Leslie Thompkins? This creature looks to wage a war on Batman-and it's using Joker gas to do it! Collects Detective Comics #994-999.
In Shops: Feb 19, 2020
SRP: $17.99
View All Items In This Series