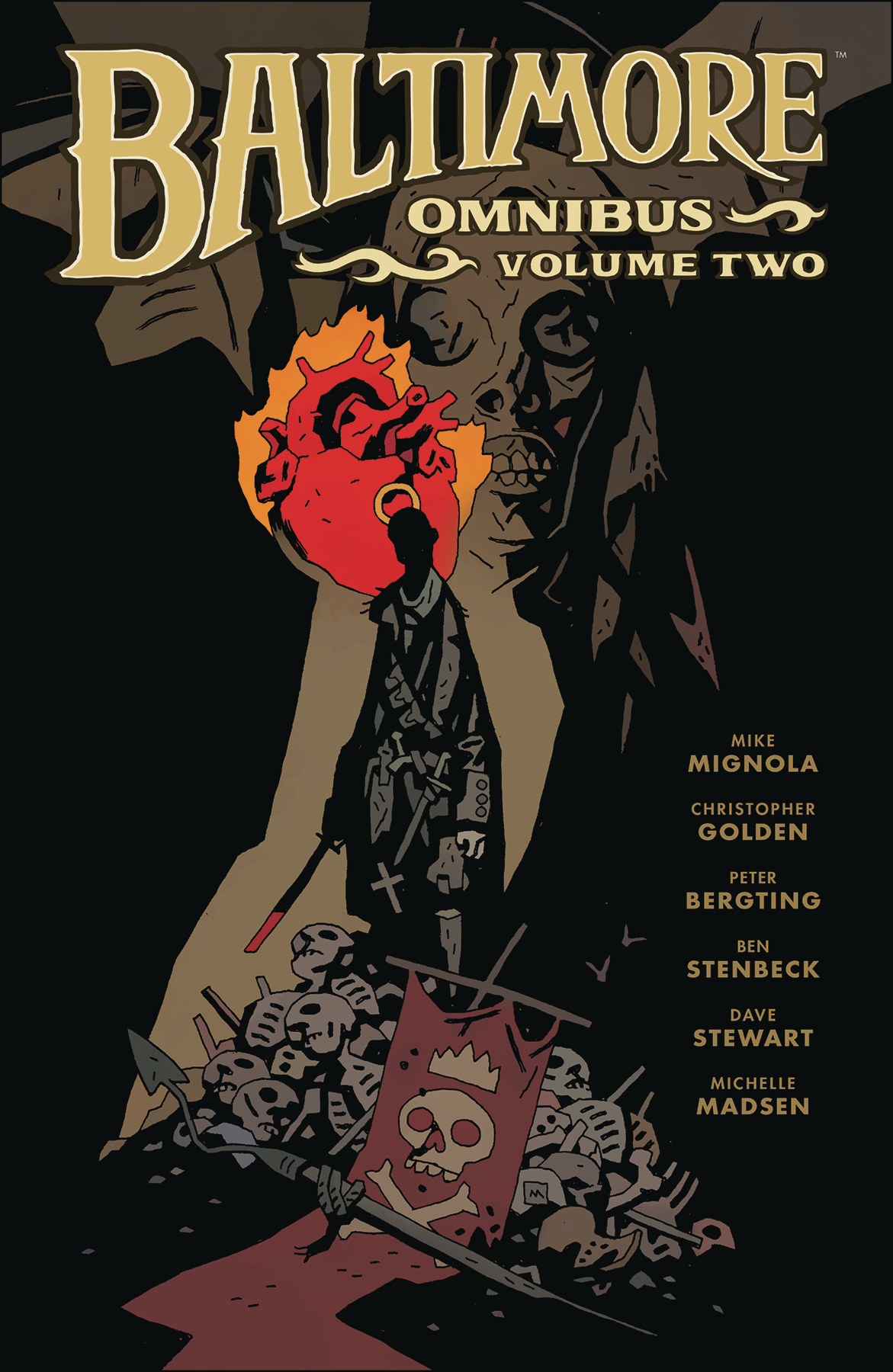 Finally armed with the identity of the being responsible for the vampire plague, Baltimore and his band of allies take on the evil around them with a new fervor. Enemies old and new, desperate battles, and strange horror await the reader as they follow Baltimore toward his ultimate destiny.