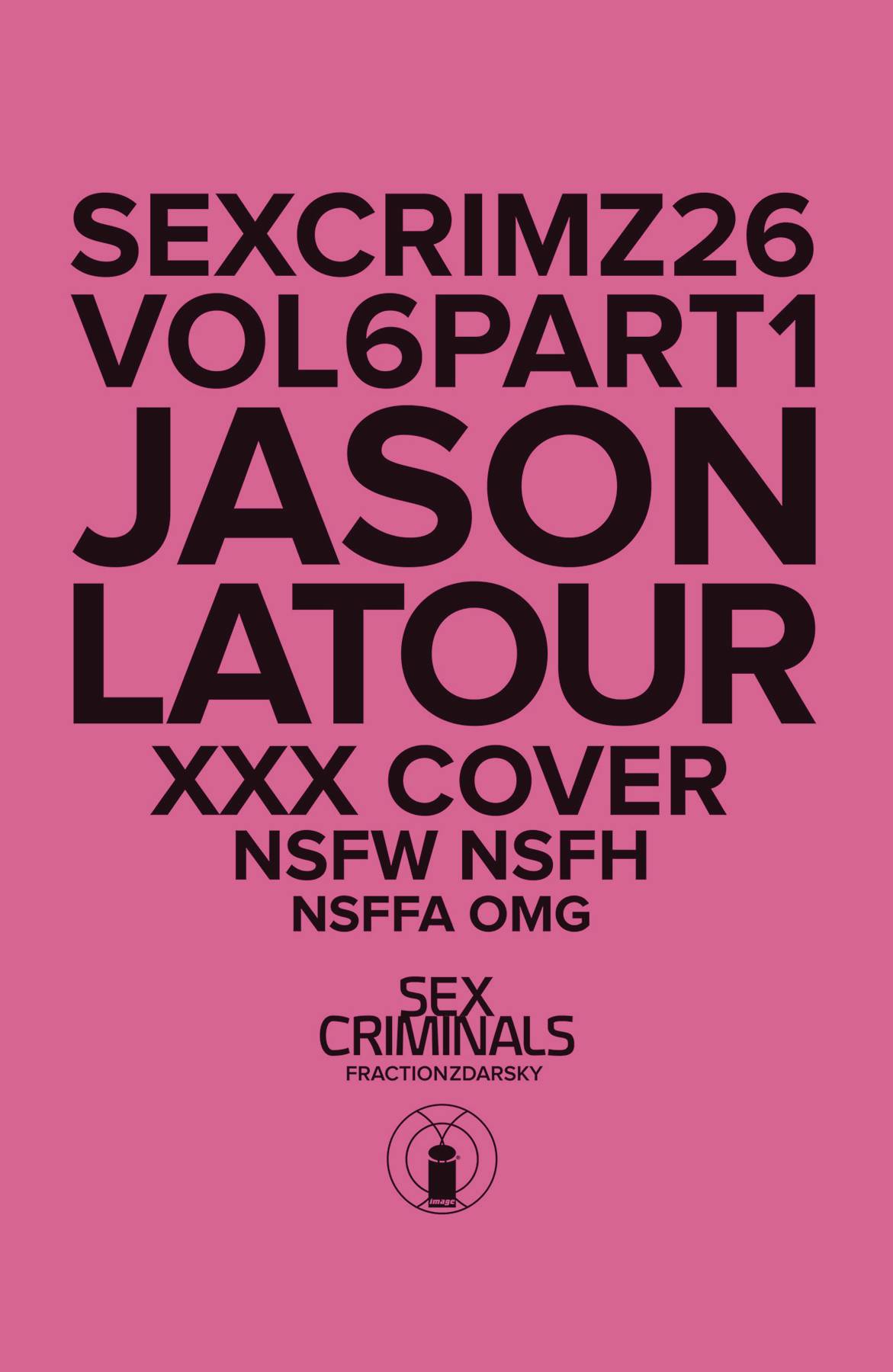 The highly anticipated return of the #1 New York Times bestselling humor/romance series SEX CRIMINALS kicks off its final story arc. Praised for its emotionally compelling characters, taut storytelling, and comedic genius, Time Magazine called it "the best comic of the year" upon launch. Since its debut, SEX CRIMINALS has garnered coverage from such mainstream media outlets as Entertainment Weekly, Rolling Stone, NPR, and The Washington Post and won multiple awards.

SEX CRIMINALS follows the adventures of Suzie and Jon-a couple who discover they can stop time when they have sex. This final chapter sees the reunion of writer MATT FRACTION (NOVEMBER, Hawkeye) and CHIP ZDARSKY (THE WHITE TREES, Daredevil).
In Shops: Jan 29, 2020
SRP: $4.69
View All Items In This Series
ORDER SUBSCRIBE WISH LIST