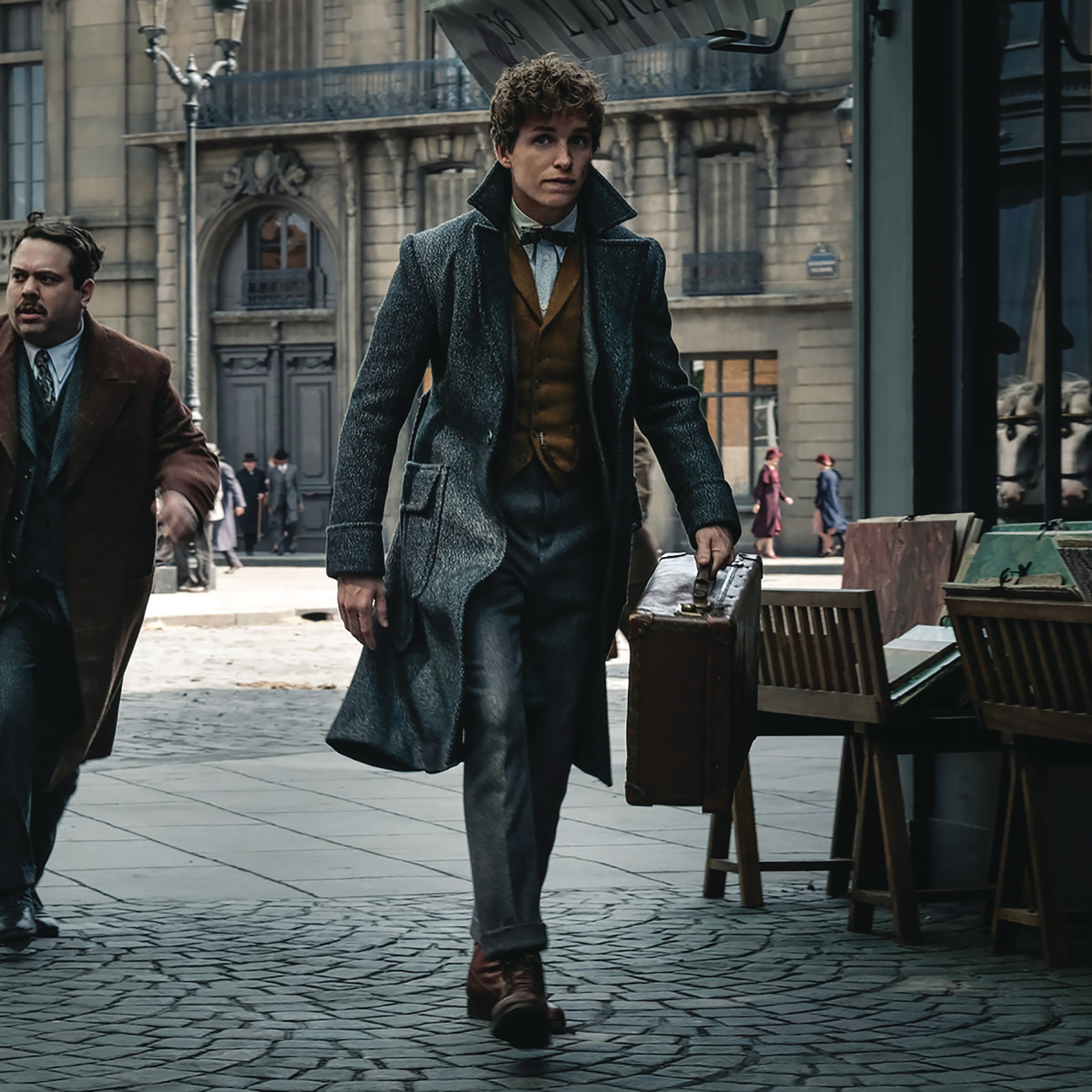 NOV181691
Fantastic Beasts: The Crimes Of Grindelwald: Warner Bros. and J.K. Rowling continue their journey into the history of the Harry Potter universe following the adventures of "magizoologist" Newt Scamander (Eddie Redmayne), who attempts to bring to justice the dastardly Gellert Grindelwald (Johnny Depp) with the help of the wizard Albus Dumbledore (Jude Law). Aquaman: When Arthur Curry (Jason Momoa) discovers his true destiny as heir to the underwater throne of Atlantis, he must confront his brother Orm (Patrick Wilson) in a battle to decide who will rule. Alita: Battle Angel: After decades in development, 20th Century Fox and producers James Cameron and Jon Landau present their adaptation of Yukito Kishiro's manga classic.