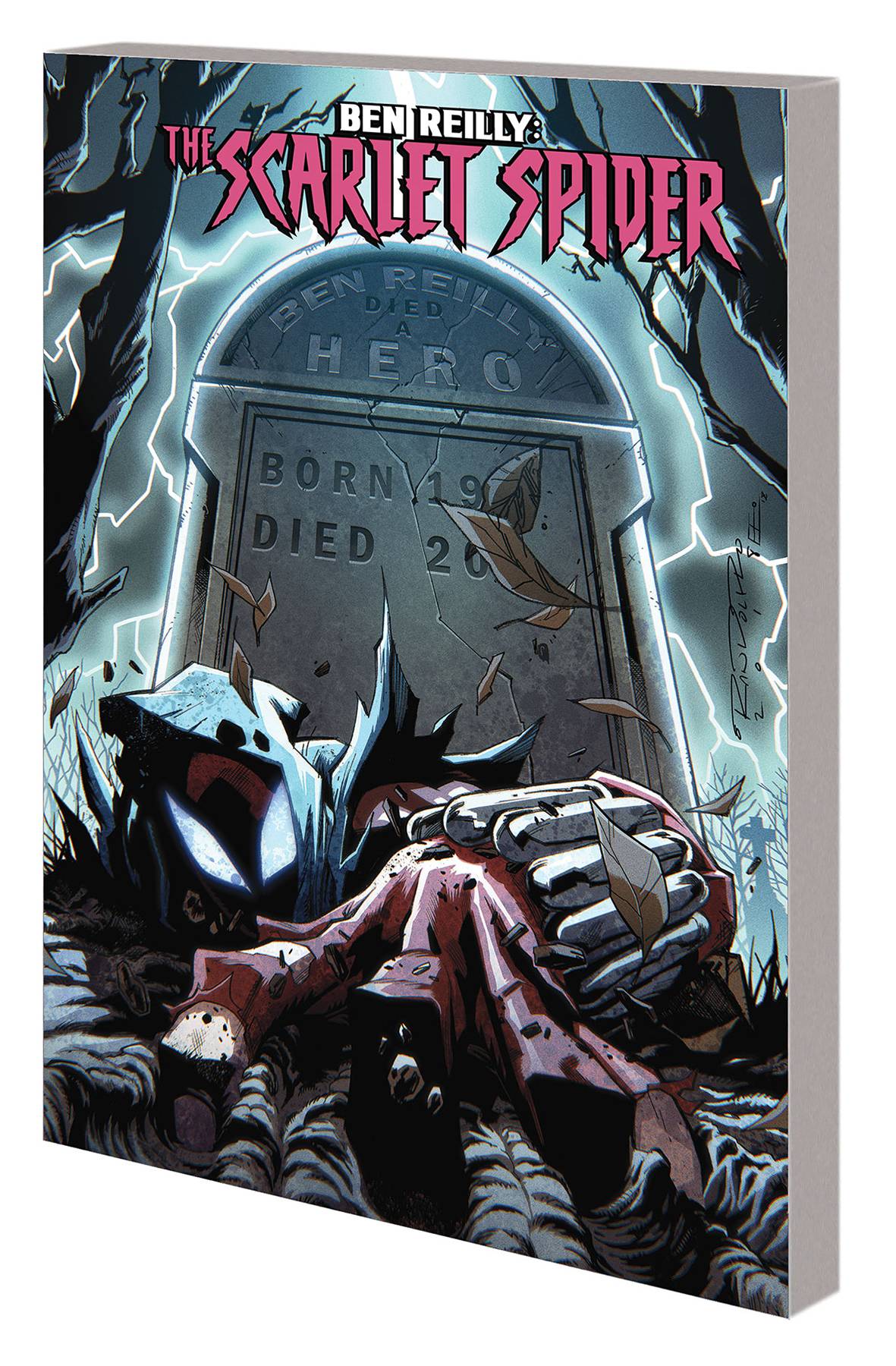 #
NOV181031
(W) Peter David (A) Will Sliney, Bruno Oliveira (CA) Khary Randolph
For months, the occult Diogenes Initiative has been resurrecting heroes and letting them run amok in Ben Reilly's town. As the Scarlet Spider, he may have a thing or two to say about that! But when a pack of ravenous hellhounds descends on Las Vegas, can Ben and his clone-brother Kaine keep themselves from each other's throats long enough to save the city?! Then, they say the road to Hell is paved with good intentions - and in Ben's case, that may be literal! For months, his attempts to cure young Abigail Mercury's rare illness have proved fruitless - but now salvation is at hand...for a price. Will Ben find the strength to do the right thing and save Abigail - and his soul? Or will he succumb to his worst instincts and damn himself in the process?! Collecting BEN REILLY: SCARLET SPIDER #20-25.
Rated T+
In Shops: Jan 23, 2019
SRP: $17.99
View All Items In This Series
ORDER SUBSCRIBE WISH LIST