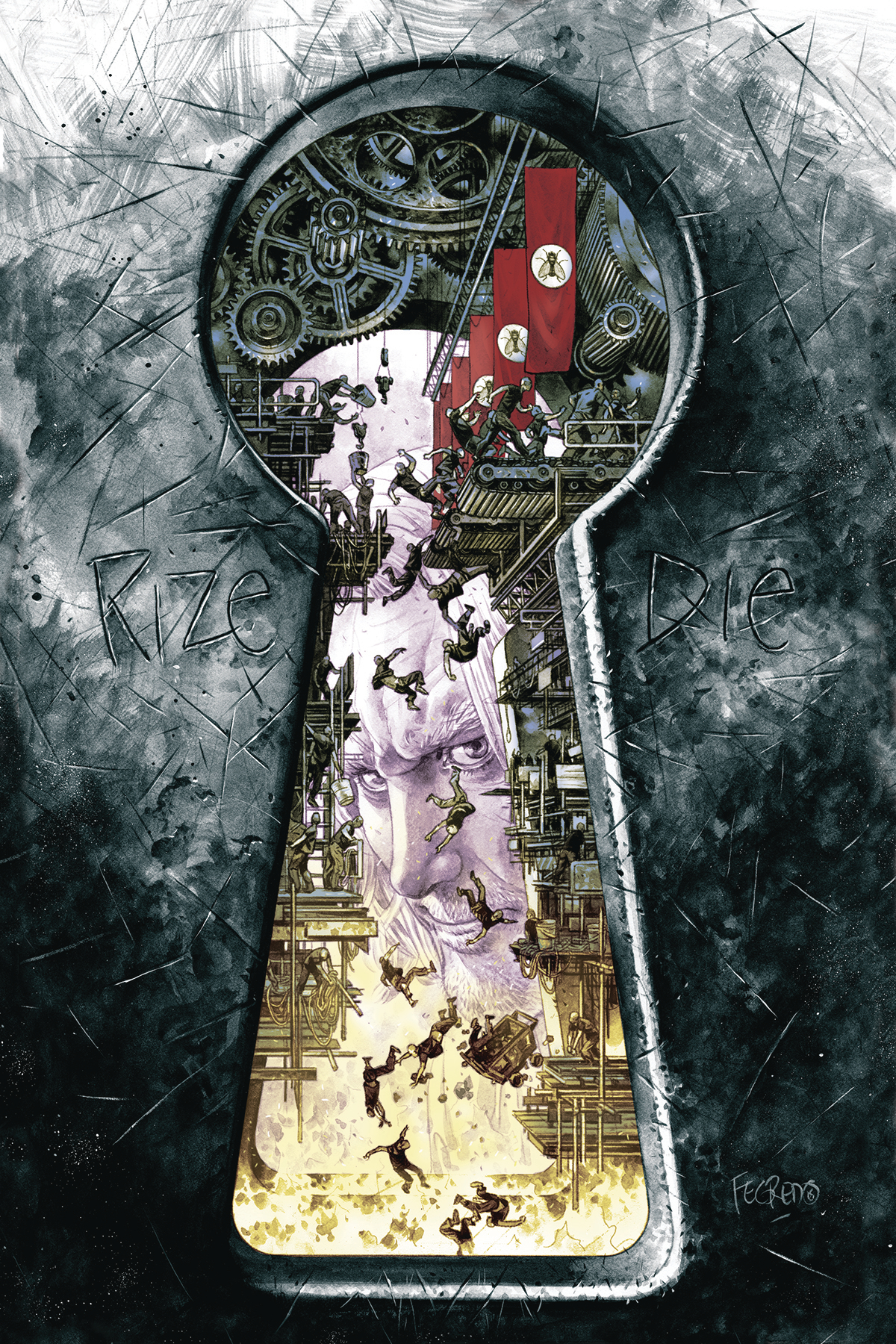 NOV180208
(W) Chuck Palahniuk (A) Cameron Stewart (CA) Duncan Fegredo
Marla Singer is about to deliver her second child, but the daddy isn't her husband-it's Tyler Durden, who's very invested in his heir, and the world he'll inherit.