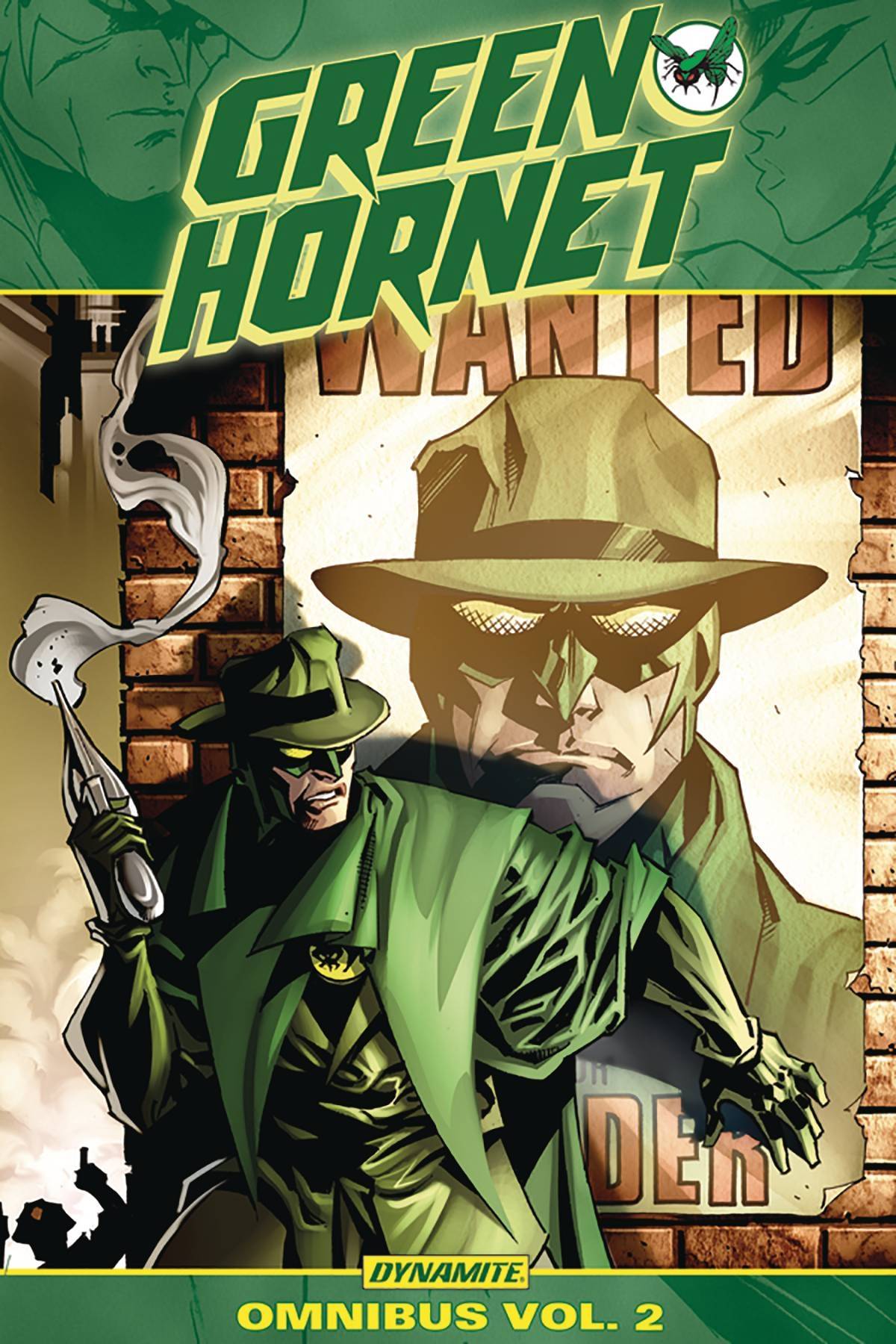 #
NOV178350
(W) Phil Hester, Ande Parks (A) Igor Vitorino, Ronan Cliquet (CA) Phil Hester
The mysterious and deadly Redhand makes his move against the Kato family. With Mulan ailing, and Hayashi guarding her, it falls to Green Hornet to stand alone against the deadliest foe he has ever faced. An enemy with training and knowledge surpassing even his, an enemy who can't be found... until he strikes.
Then the "Outcast" arc sees a new power rising in Century City. A bureaucrat has seized control of the entire city, and to cement his position, he enlists the help of a killer who wears the Green Hornet costume. Now, Britt Reid, Jr. must fight for his life, and for his father's legacy. The Green Hornet and Kato will have to get as down and dirty as their new foes to preserve everything their fathers left as legacy. In the end, nothing will ever be the same in Century City.
In Shops: Jul 11, 2018
SRP: $29.99
View All Items In This Series
ORDER WISH LIST