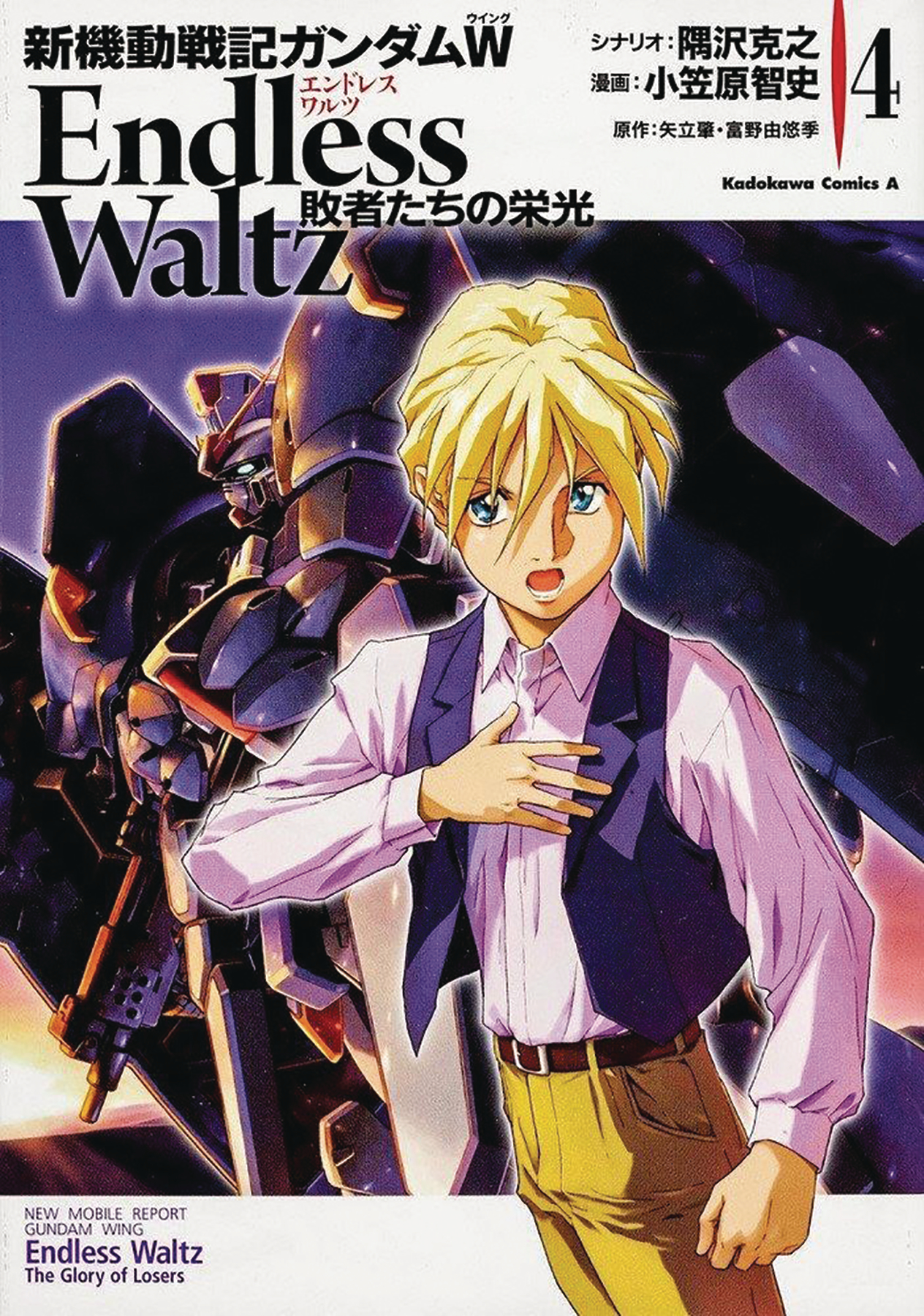 NOV172050
(W) Katsuyuki Sumizawa (A) Tomofumi Ogasawara, Yoshiyuki Tomino
One of the biggest anime/manga properties of all time returns with the release of Mobile Suit Gundam Wing. Following the actions of five fighters and their mobile suits (large robots made for destruction), Gundam Wing is a heavily political, dramatic action work that is centered around a war between Earth and its surrounding colonies in space.
In Shops: Jan 17, 2018
SRP: $12.95
View All Items In This Series