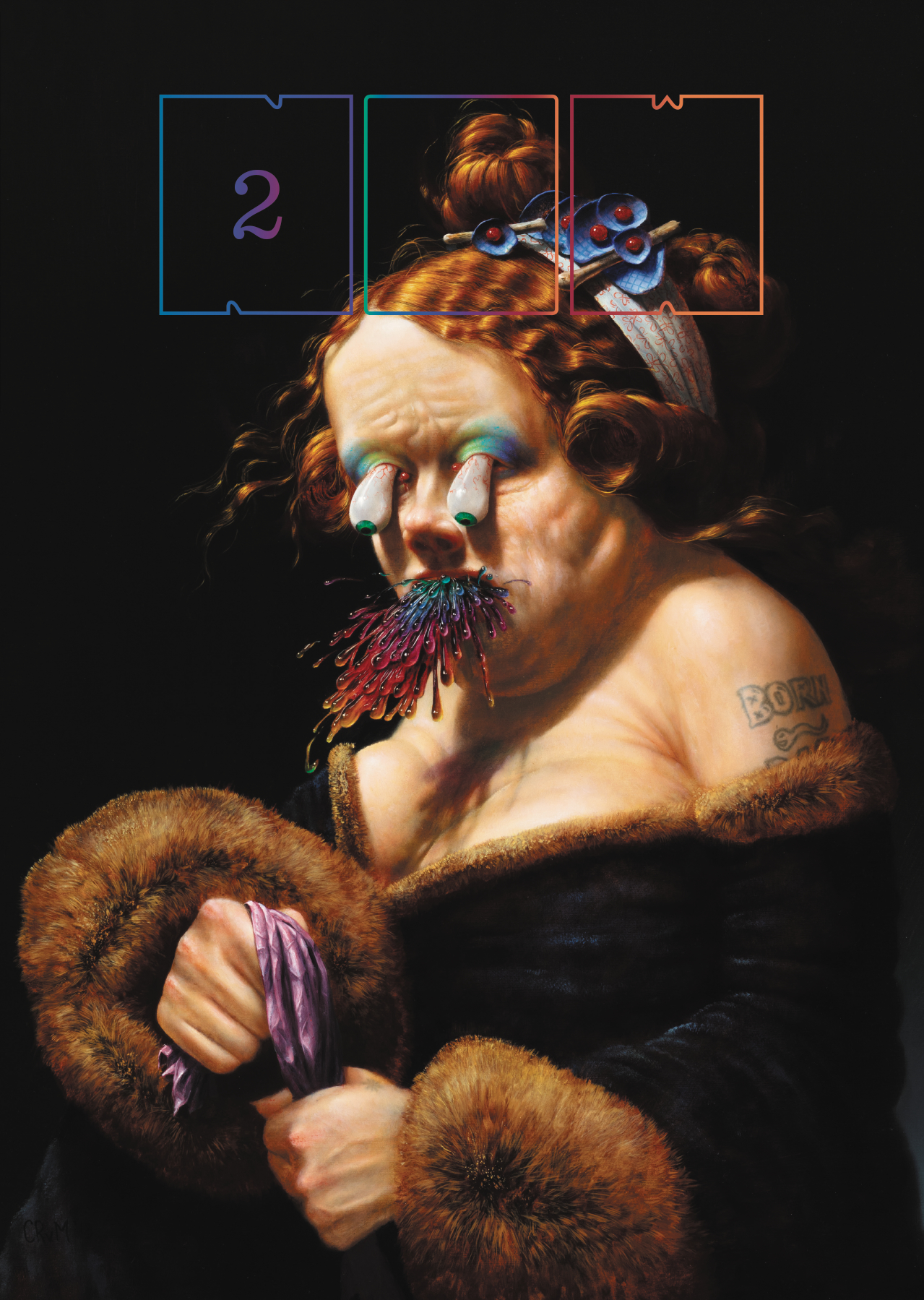 NOV171660
The second issue of Now (see page 2 for the first issue) showcases a cover by digital artist Robert Beatty, as well as over 100 pages of all new short fiction by a host of established and upcoming talent, including: Canadian artist and musician Nick Thorburn (of the bands Unicorns and Islands); Spanish cartoonist Roberta Scomparsa, making her English language debut; Crickets cartoonist Sammy Harkham; Dutch cartoonist Tobias Schalken; Los Angeles graphic novelist Graham Chaffee (Good Dog, To Have and To Hold); plus several other surprises to be announced. Now is not just a collection of new comics, it s a showcase of the diversity of talent in today s golden age of cartooning.
In Shops: Jan 24, 2018
SRP: $9.99
View All Items In This Series