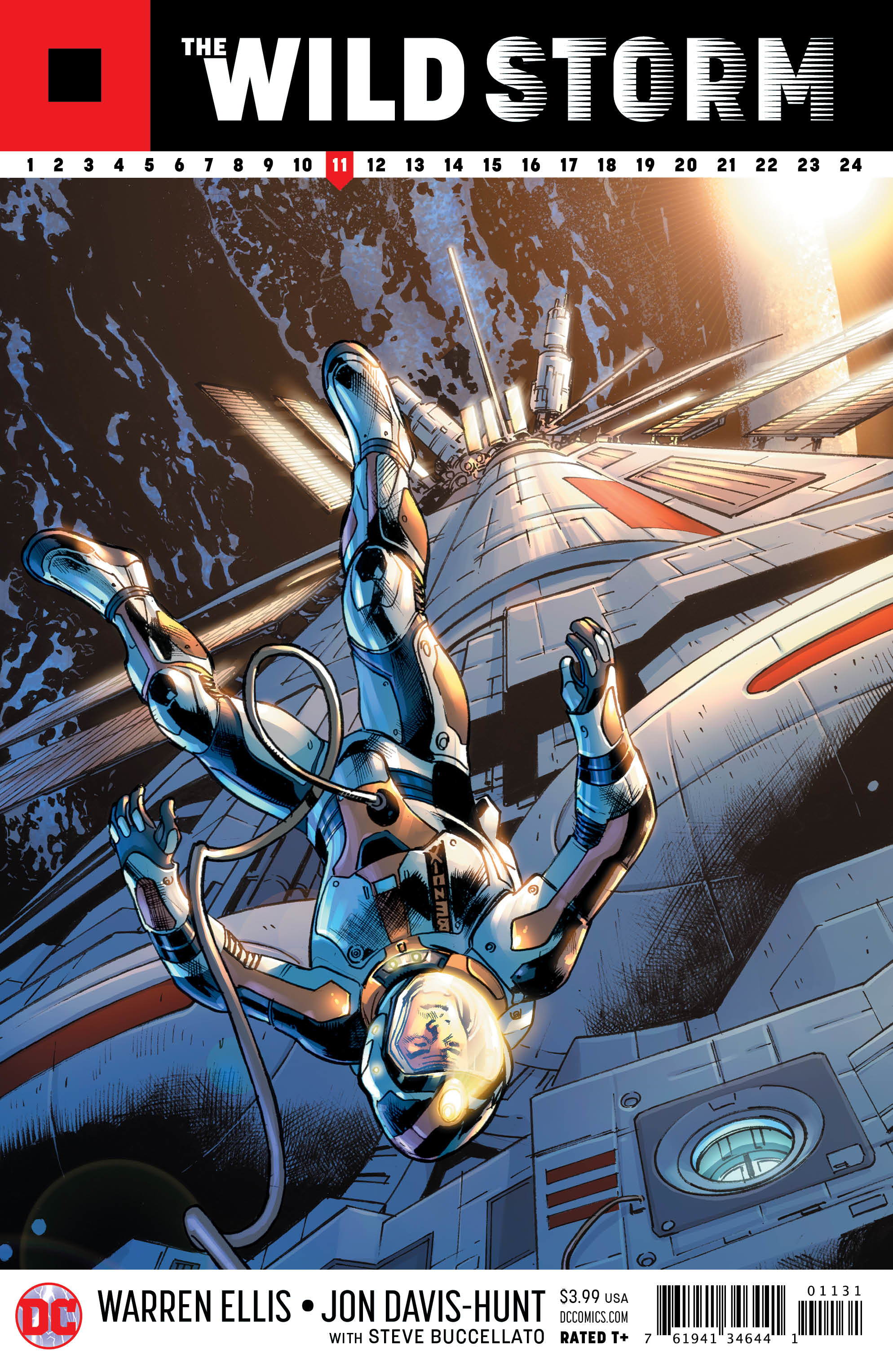 NOV170336
(W) Warren Ellis (A) Jon Davis-Hunt (CA) Bryan Hitch
The Wild CAT must reinfiltrate the Hightower site in order to prevent their own exposure-and also the roll out of a new global surveillance tool that will cement I.O.'s dominance over the planet. But if you're a bunch of aliens and an ex-spook who faked his own death, you can probably be forgiven for thinking about your own weird skin first.  Jackie King and the I.O. analysis team could take a leaf out of their book, because they're about to undertake a cyber-attack on Skywatch, the managers of outer space, that could easily get them killed...
RATED T+
In Shops: Jan 24, 2018
SRP: $3.99
View All Items In This Series