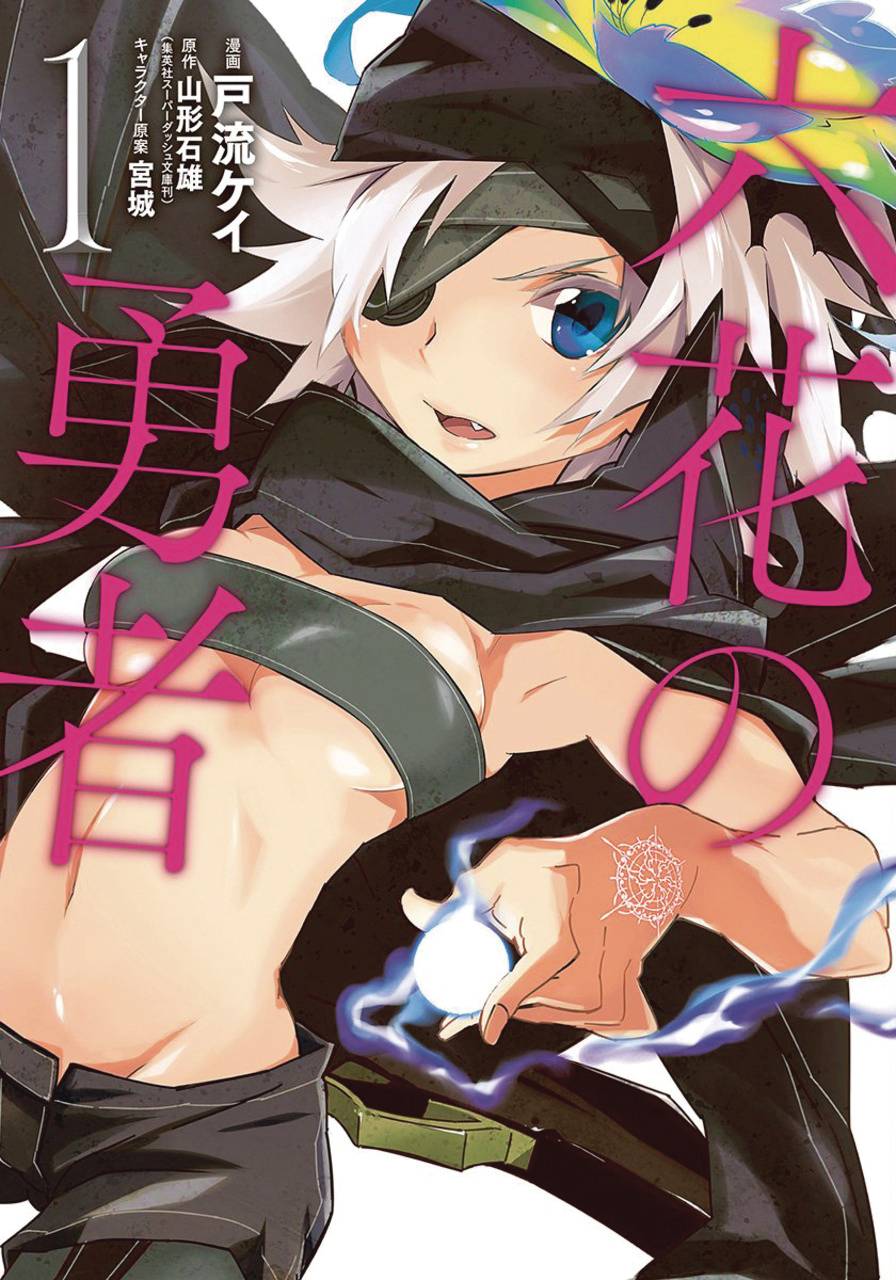 #
NOV162018
(W) Ishio Yamagata (A/CA) Kei Toru
The legends foretold of six heroes awakening to save the world - but it never specified what to do with seven! When the world is threatened with destruction, six chosen heroes will rise to save it. One of them is Adlet Meyer, who calls himself "the strongest man in the world." But when he answers the call to assemble with the other heroes and face the darkness, there are not six heroes, but seven. Who is the traitor in their midst? The manga adaptation of the super-popular light novel series!
In Shops: Jan 25, 2017
SRP: $13.00
View All Items In This Series
ORDER SUBSCRIBE WISH LIST