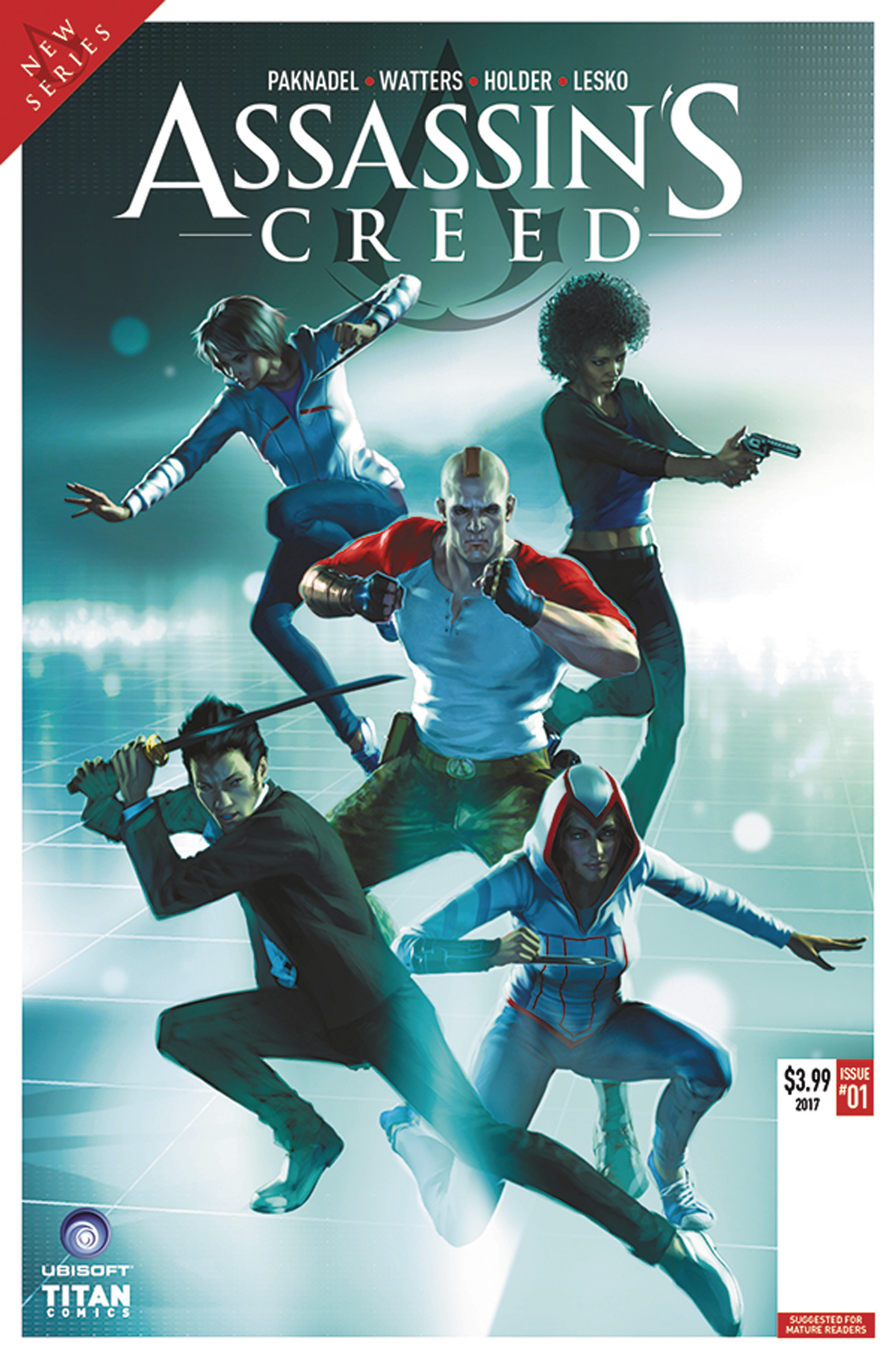 NOV161823
(W) Dan Watters, Alex Paknadel (A) Jose Holder (CA) Alex Ronald
Join us for this game-changing new chapter in the ongoing Assassin's Creed saga! With the Phoenix Project nearing its completion, tensions are running high for both the Brotherhood and the Templar Order. A new world order is on the horizon and only Charlotte and her new allies have the knowledge and skill to save humanity from subjugation. Meanwhile, after discovering a rebel faction within his order, Templar agent, Otso Berg begins to question his loyalties.
In Shops: Feb 01, 2017
SRP: $3.99
View All Items In This Series