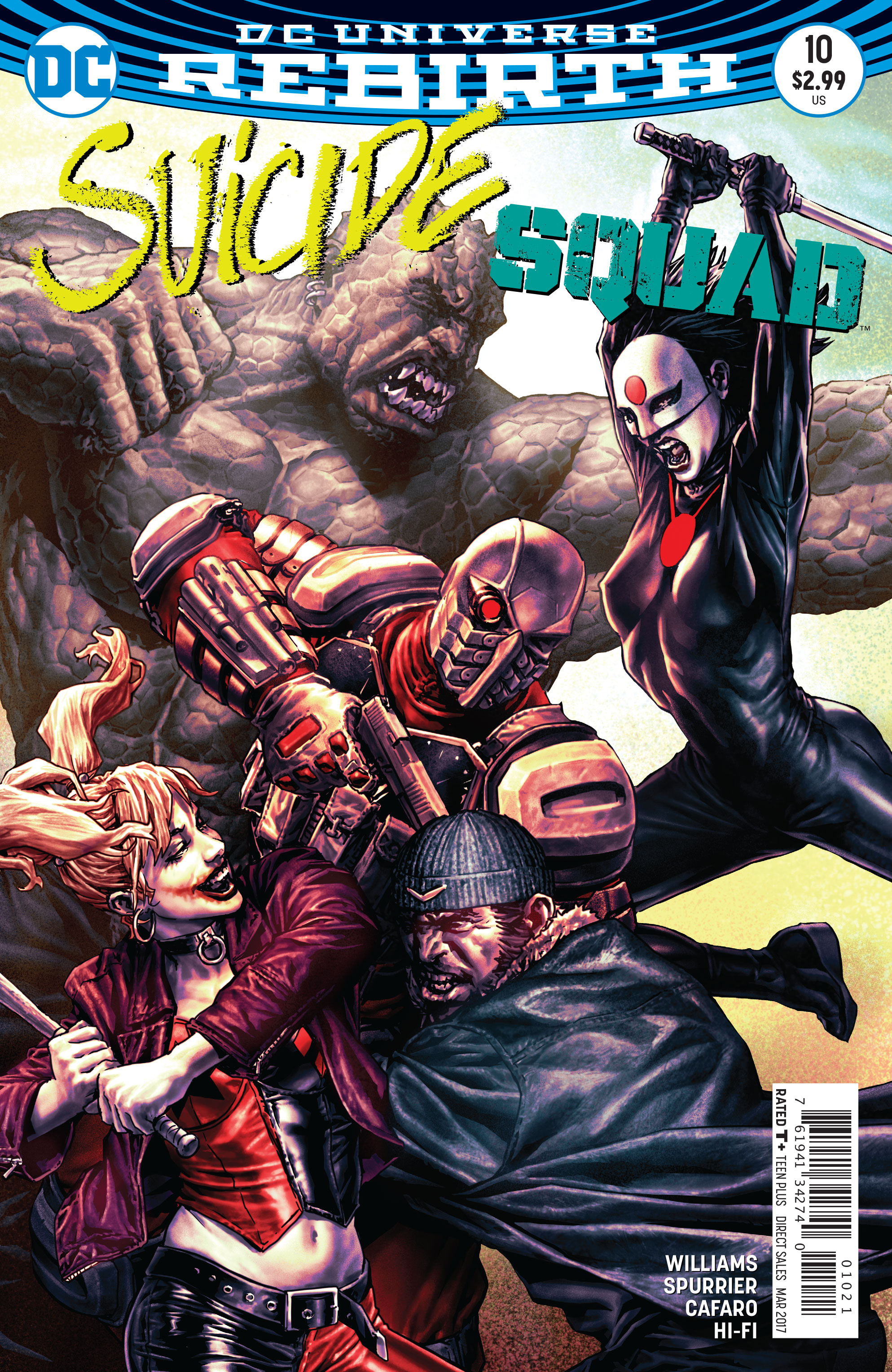 NOV160178
(W) Rob Williams (A) Giuseppe Cafaro (CA) Lee Bermejo
A "JUSTICE LEAGUE VS. SUICIDE SQUAD" epilogue! She's lost a prisoner, her darkest secrets have been revealed and she's unwittingly unleashed a major threat upon herself and Task Force X. It's one very bad day for Amanda Waller as she tries to tie up loose ends and clean up her mess. But some sins can't be undone in this special epilogue to JUSTICE LEAGUE VS. SUICIDE SQUAD.
RATED T+
In Shops: Jan 25, 2017
SRP: $2.99
View All Items In This Series