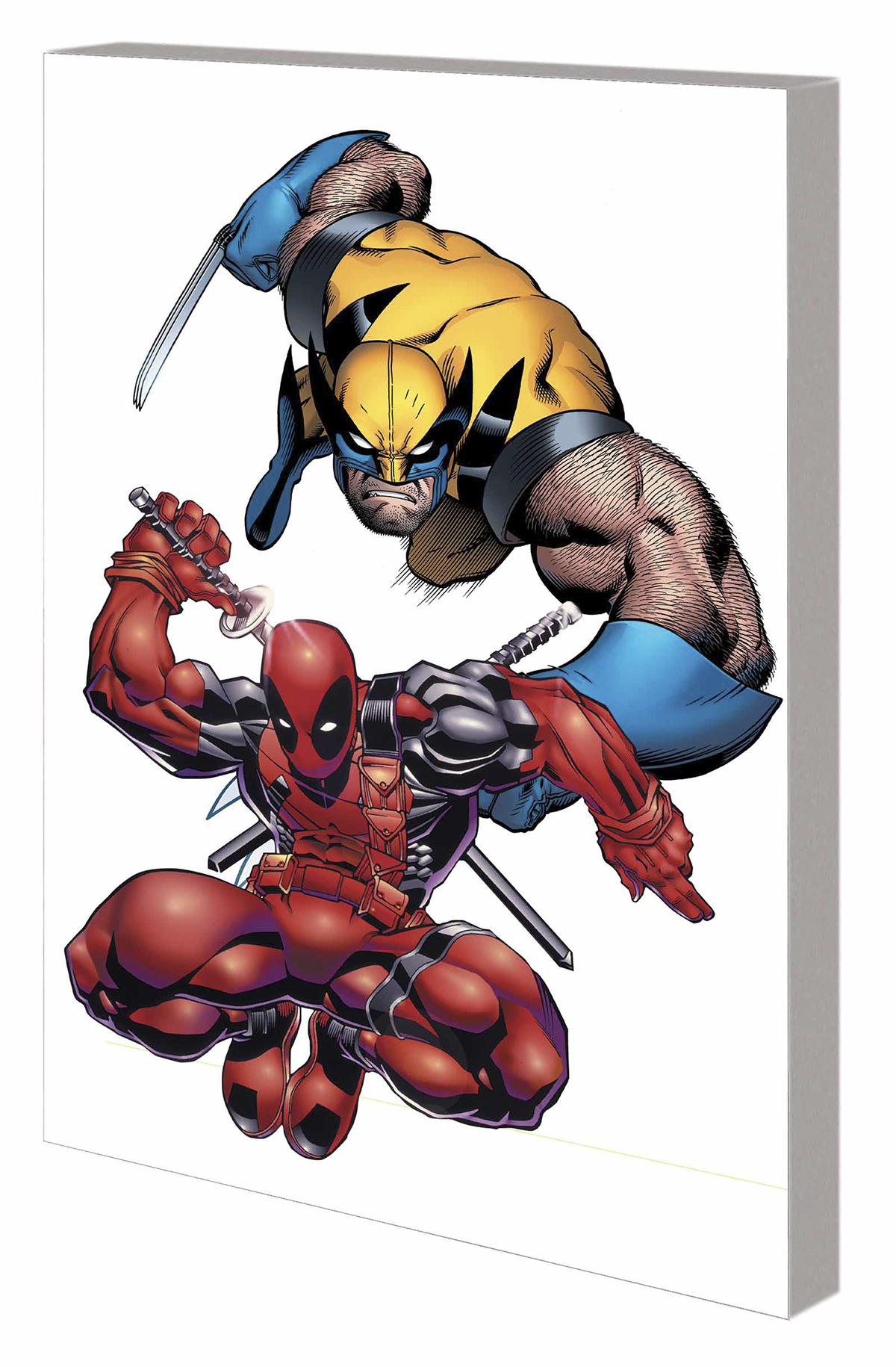 NOV150959
(W) Various (A) Various (CA) Ed McGuinness
Feisty fun for the whole family with two of Marvel's most popular superstars!
•  Everybody loves Deadpool, right? Somebody ought to tell the Avengers! Can the Merc with a Mouth fast-talk his way out of a confrontation with Earth's Mightiest Heroes?
•  At least Spider-Man can see Wade Wilson's appeal -- until a day in the life of Deadpool shows him a little something about power and irresponsibility.
•  Wolverine's keen to teach Spidey a lesson, too, when he finds out the web-head is following him -- and he is one tutor who makes sure you get the point!
•  And what was Wolvie up to just before he first tangled with the Hulk? Find out here!
Collecting MARVEL ADVENTURES SUPER HEROES (2010) #4, MARVEL UNIVERSE ULTIMATE SPIDER-MAN: WEB-WARRIORS #8, FREE COMIC BOOK DAY 2009: WOLVERINE and MARVEL ADVENTURES SPIDER-MAN (2010) #3.
All Ages
In Shops: Feb 03, 2016
SRP: $9.99
ORDER WISH LIST