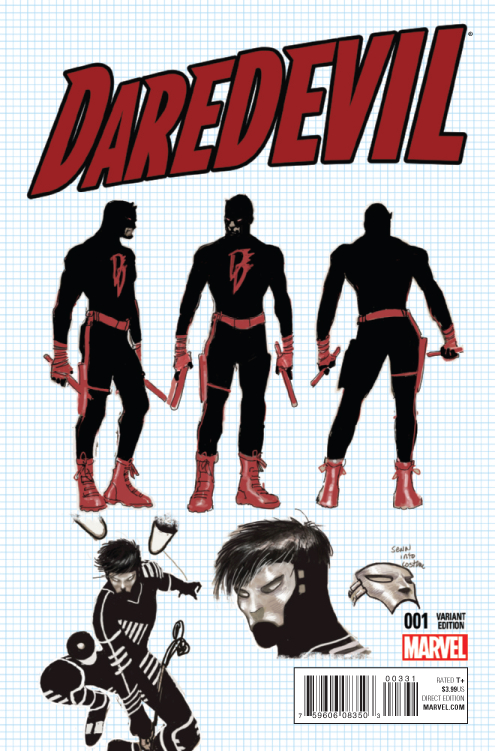 NOV150852
(W) Charles Soule (A/CA) Ron Garney
HAND-TO-HAND COMBAT!
•  Things quickly come to blows when the Man Without Fear and his new protégé are forced to take on a horde of HAND ninjas.
•  And Matt Murdock's day job isn't going much better... His career as an ADA takes a severe hit when he's unable to indict local crime lord Tenfingers.
Rated T+
In Shops: Jan 27, 2016
SRP: $3.99
View All Items In This Series