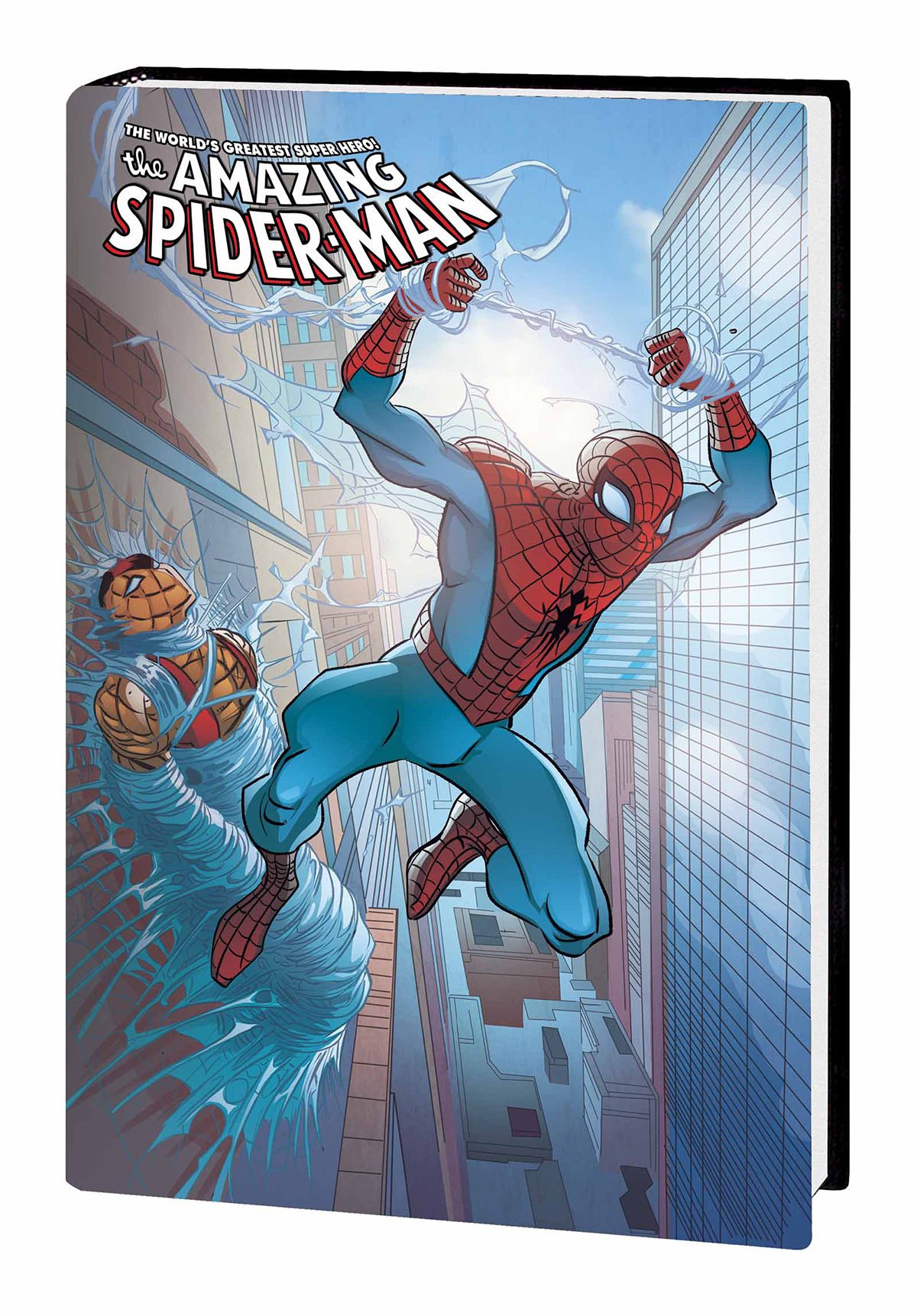 NOV140868
(W) Dan Slott, Joshua Hale Fialkov (A) Various (CA) Juan Bobillo
The first printed edition of the story previously available in Marvel's innovative Infinite Comics format! Peter Parker has just returned from being replaced by Dr. Octopus - so now it's time to eschew Ock's more villainous tendencies and return to a life of heroic virtue, right? Maybe not! Because suddenly, Peter has lost his memory. He doesn't know who he is - either as Peter or as Spider-Man. And he's robbing a bank! With Peter seemingly turned to a life of crime, what does this mean for the hero once known as the Amazing Spider-Man? Gear up for a Spider-Man epic unlike any other as the recently returned wall-crawler travels to a place you never thought possible: the criminal underworld! Collecting AMAZING SPIDER-MAN: WHO AM I? INFINITE COMIC #1-12.
Rated T+
In Shops: Feb 18, 2015
SRP: $24.99
ORDER WISH LIST