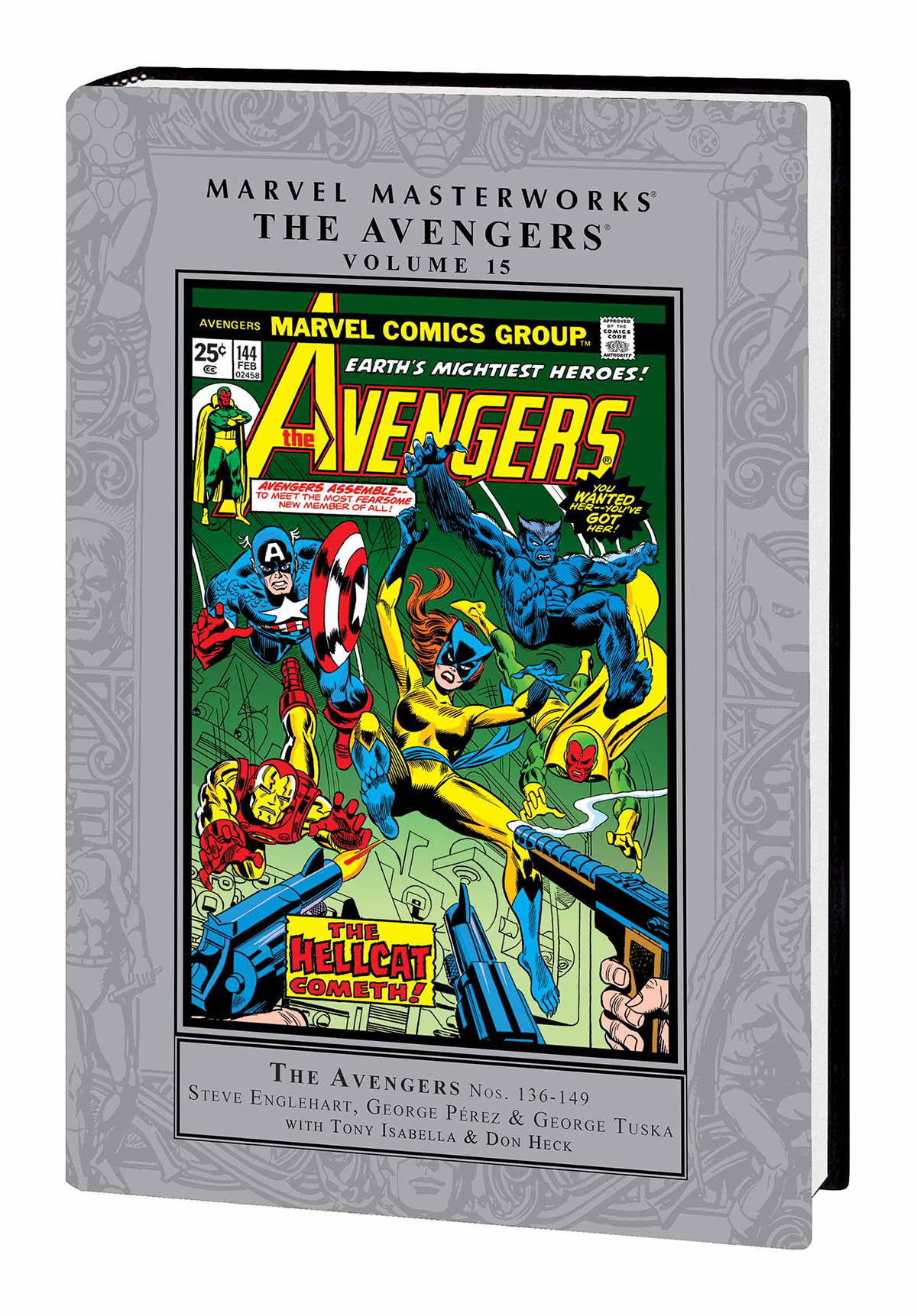 NOV140866
(W) Steve Englehart, Tony Isabella (A) Various (CA) TBD
Earth's Mightiest Heroes have put out a call for new members - and into their ranks come the Beast, Hellcat and Moondragon! With the return of Captain America, Yellowjacket and the Wasp, it makes for one of the greatest Avengers teams of all time! And they're going to need every last one of them to overcome the challenges ahead. When the cosmic Stranger attacks and the Wasp is critically injured in battle, the Avengers must save the life of one of their own while struggling to save themselves! Then comes one of the greatest Avengers sagas of all time: In a time-traveling adventure, Earth's Mightiest must team with the Marvel heroes of the old West in a fight to overcome Kang and the Squadron Sinister! Collecting AVENGERS (1963) #136-149 and MARVEL TREASURY EDITION #7.
Rated T
In Shops: Apr 15, 2015
SRP: $75.00
View All Items In This Series