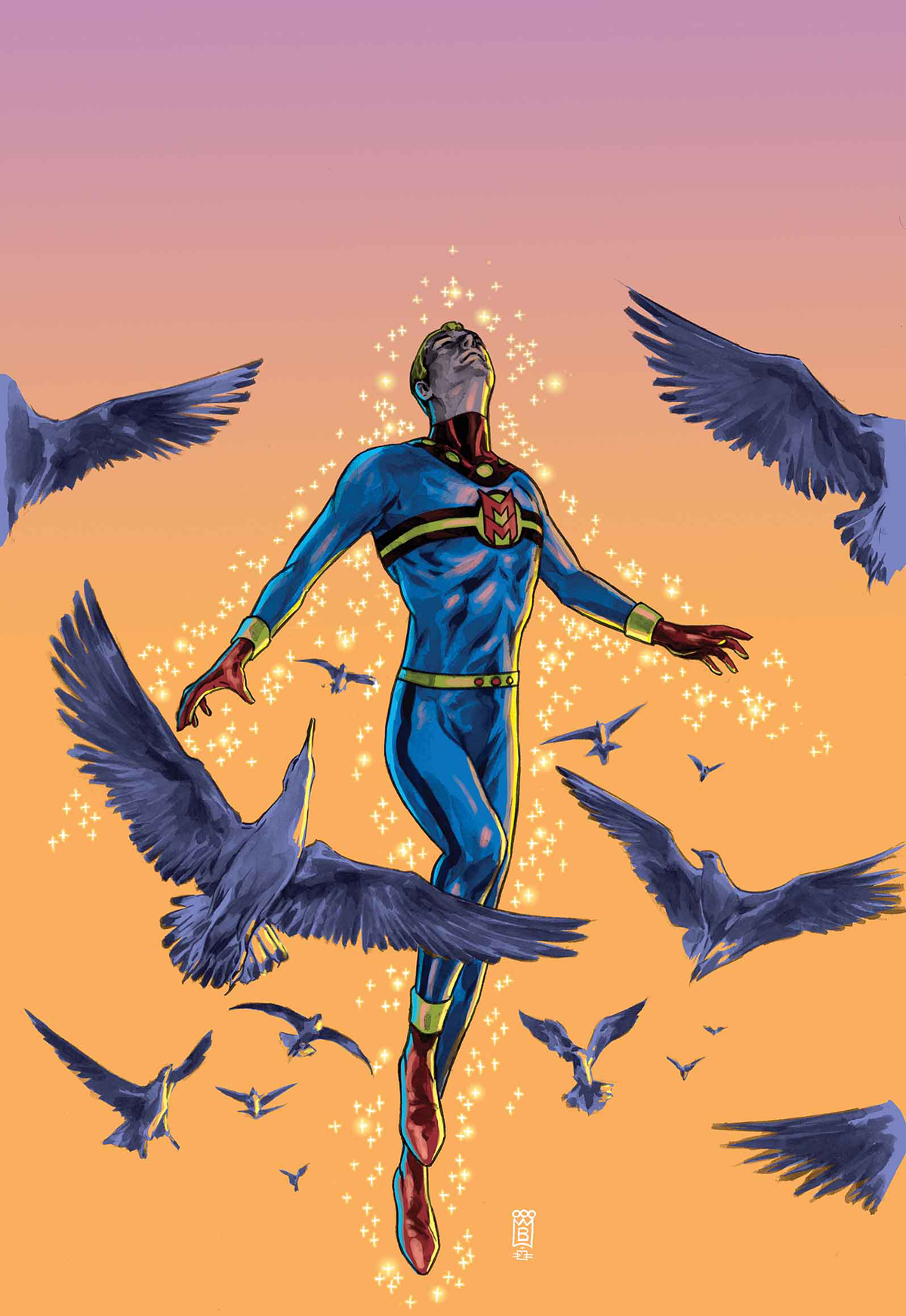 NOV130624
(W) TBD (A) Various, Mick Anglo (CA) Mark Buckingham
• KIMOTA! With one magic word, a long-forgotten legend lives again!
•  Freelance reporter Michael Moran always knew he was meant for something more -- now, a strange series of events leads him to reclaim his destiny!
•  Relive the ground-breaking eighties adventures that captured lightning in a bottle -- or experience them for the first time -- in these digitally restored, fully relettered editions!
•  Issue 1 includes material originally presented in WARRIOR #1 and MIRACLEMAN #1, plus the MARVELMAN PRIMER.
In Shops: Jan 15, 2014
SRP: $5.99
View All Items In This Series