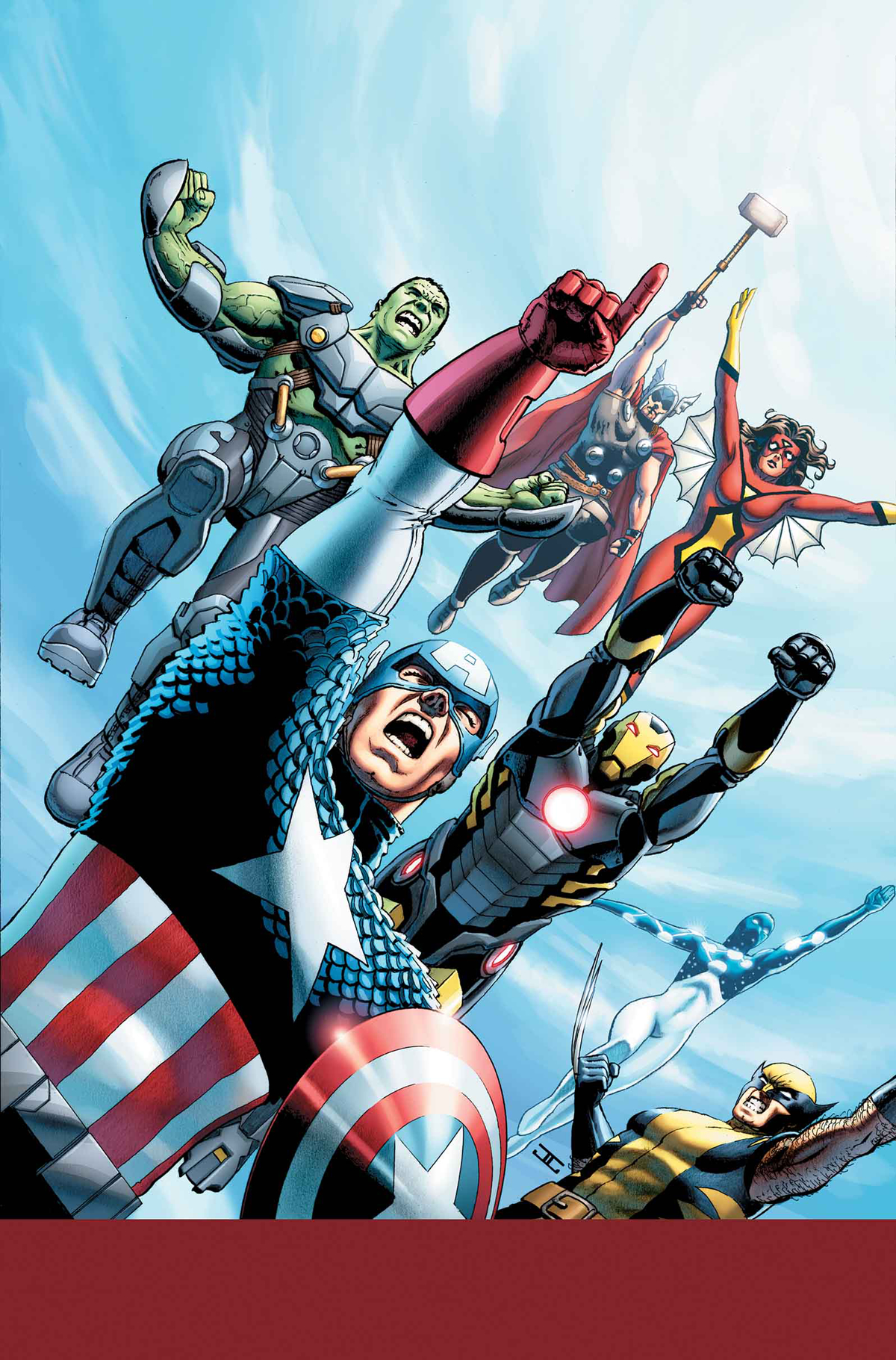 NOV130574
(W) Jonathan Hickman, Nick Spencer (A) Stefano Caselli (CA) Chris Samnee
"TROUBLE MAP"
Earth's Mightiest Heroes have returned from the stars-- but on the world they left behind, new threats have emerged, and The Avengers will be tested like never before. In one cataclysmic day, the face of the Marvel Universe will change forever-- and the fight for Earth's future will begin. A globe-spanning epic of empires and armies, and the brave few who stand between them and us.
In Shops: Jan 08, 2014
SRP: $3.99
View All Items In This Series
ORDER WISH LIST