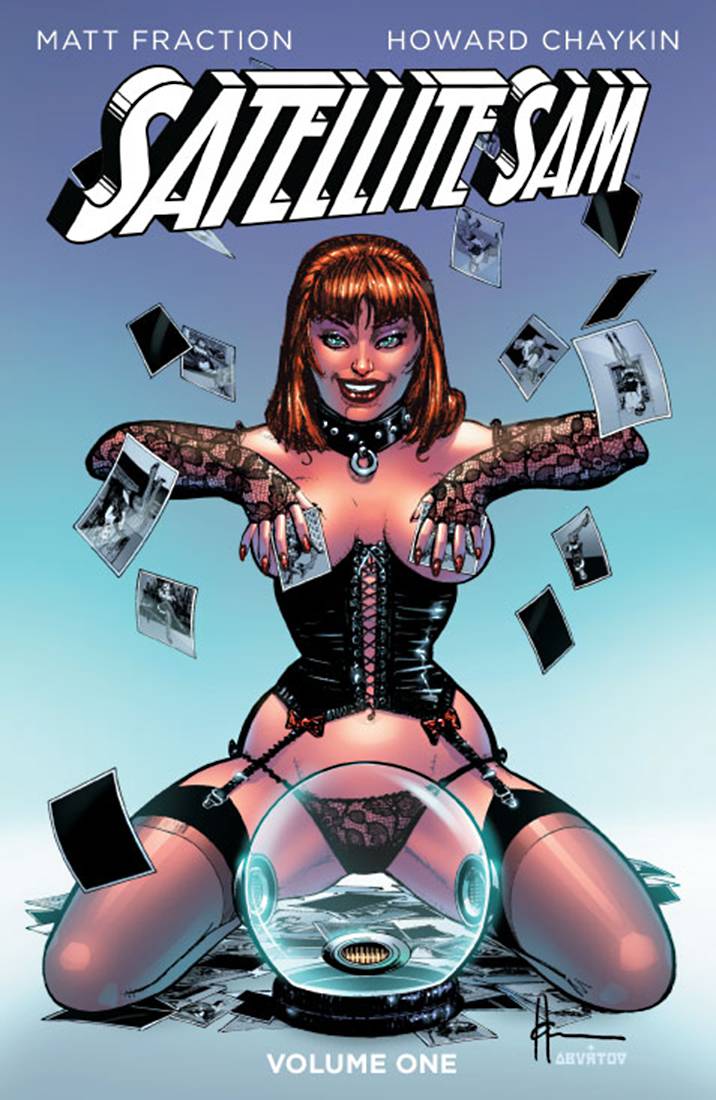 #
NOV130453
(W) Matt Fraction (A/CA) Howard Chaykin
NEW YORK CITY, 1951: The star of the hit TV show "Satellite Sam" turns up dead in a flophouse filled with dirty secrets. If his son can sober up, he might be able to figure out why in this noir mystery shot through with sex and violence in the seedy underbelly of TV's golden age. By MATT FRACTION (SEX CRIMINALS, Casanova, Hawkeye) and HOWARD CHAYKIN (BLACK KISS I & II, AMERICAN FLAGG!). Collects SATELLITE SAM #1-5.
In Shops: Mar 05, 2014
SRP: $9.99
View All Items In This Series
ORDER WISH LIST