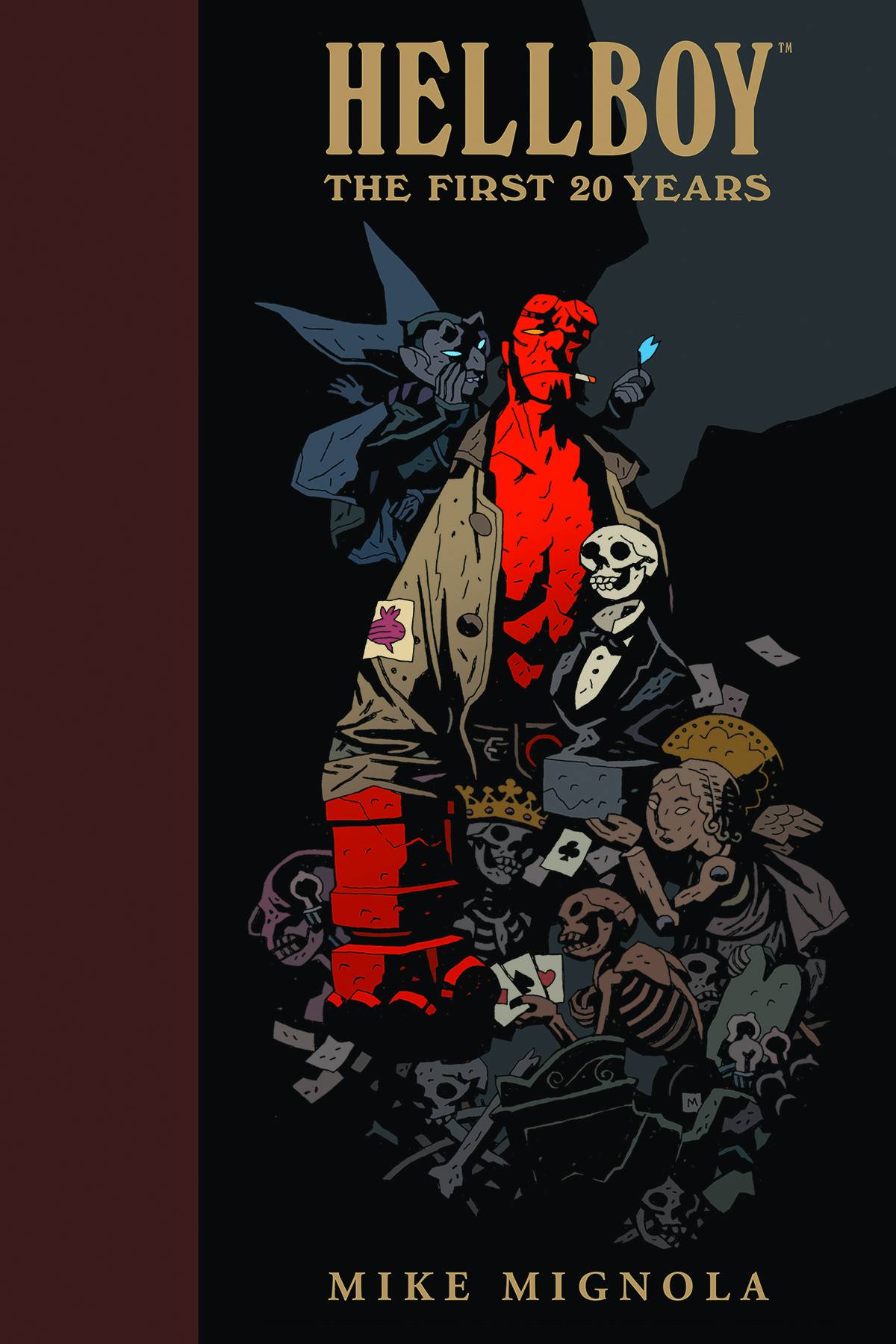 #
NOV130011
(W) Mike Mignola (CA) Dave Stewart (A/CA) Mike Mignola
Mignola has expanded Hellboy into the most exciting group of books since the early Marvel universe, and his style has influenced art and illustration far beyond the world of comics. Selected finished pieces are shown alongside sketches and raw scans from the last twenty years.
In Shops: Mar 19, 2014
SRP: $19.99