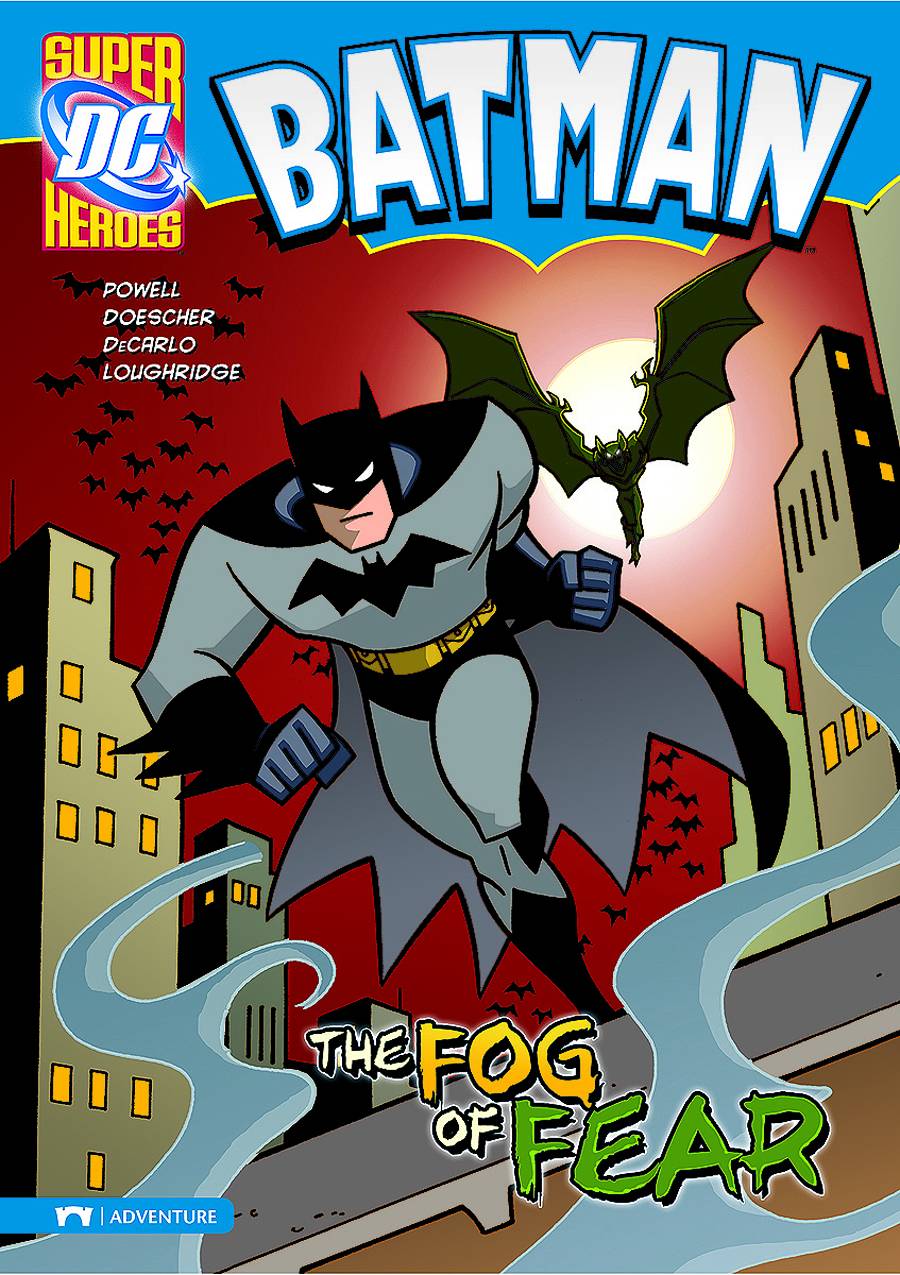 #
NOV121442
(W) Martin Powell (A) Mike DeCarlo (A/CA) Eric Doescher
On a bright spring morning, a dark cloud of smoke engulfs Gotham City. The fearsome Scarecrow has turned day into night. Surprisingly, the crook doesn't resist Batman's attempt to arrest him. From behind the bars of his cell, the Scarecrow reveals that his evil experiment has already been set in motion. When the black smoke mixes with water, it produces a gas that fills people with fear. A thunderstorm is approaching the city. Can Batman save the citizens of Gotham from their worst nightmares?
In Shops: Jan 09, 2013
SRP: $4.95
View All Items In This Series