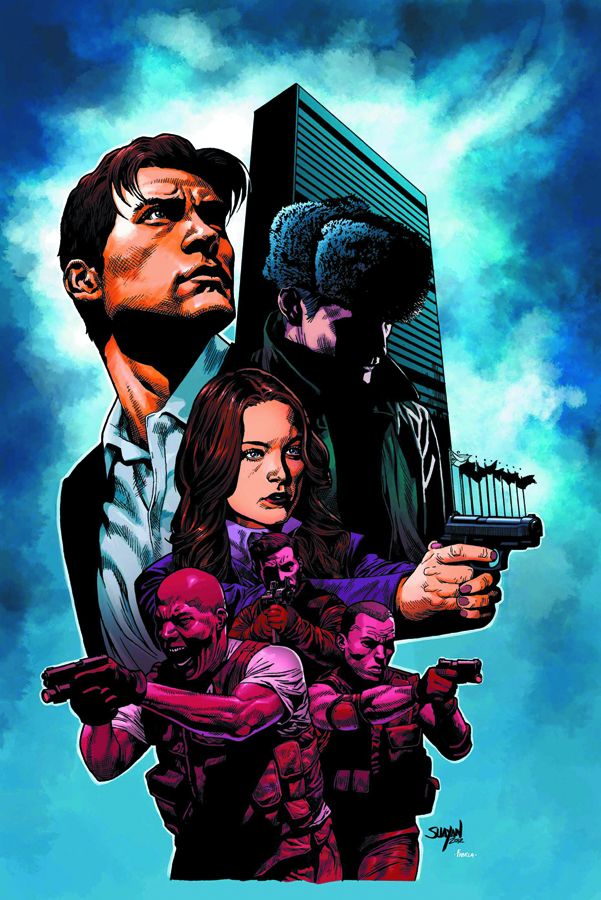 NOV120734
(W) Peter David (A) Robert Atkins (CA) Mico Suayan
• The adaptation from ABC's hit show, Castle continues!
•  Derrick Storm's gruesome discovery winds up drawing him into an international spectacle.
•  What is The Fear's agenda? And why is Derrick's father, next on his hit list?
•  Don't miss the espionage thriller has comic book and Castle fans raving!
In Shops: Jan 23, 2013
SRP: $3.99
View All Items In This Series
ORDER WISH LIST