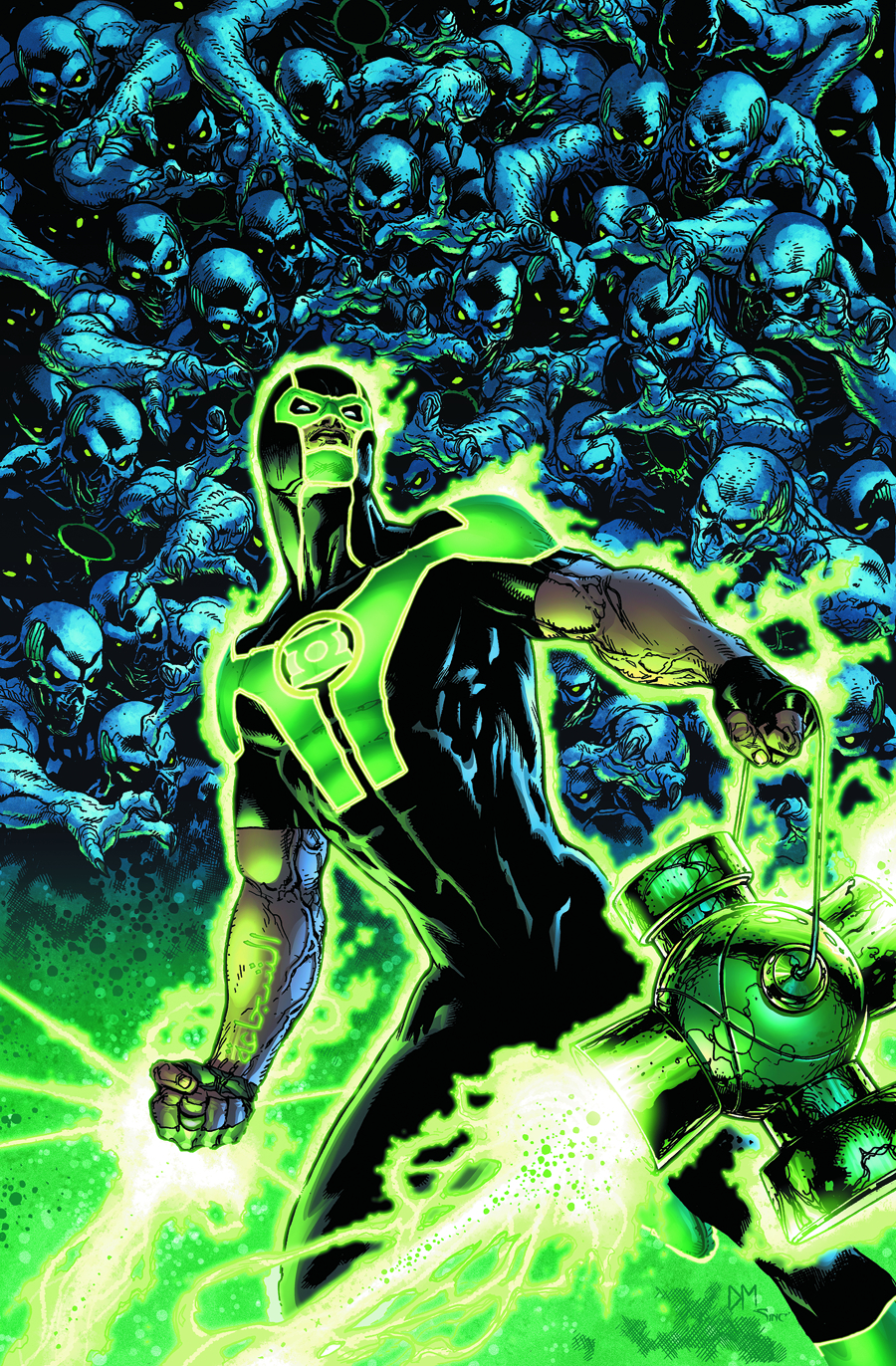 NOV120213
(W) Geoff Johns (A) Christian Alamy, Keith Champagne, Tom Nguyen, Mark Irwin (A/CA) Doug Mahnke
• "RISE OF THE ARMY" marches toward its conclusion as Simon Baz meets his fellow Green Lantern for the first time, just as the Corps teeters on absolute destruction!
•  The Guardians of the Universe make their next move exploiting the power of the First Lantern.
•  Plus: What's happened to Hal Jordan and Sinestro since they've been sucked into the Dead Zone?
•  The end of the Guardians' control over the Corps is near as we prepare for the next big epic!
In Shops: Jan 23, 2013
SRP: $2.99
View All Items In This Series
ORDER WISH LIST