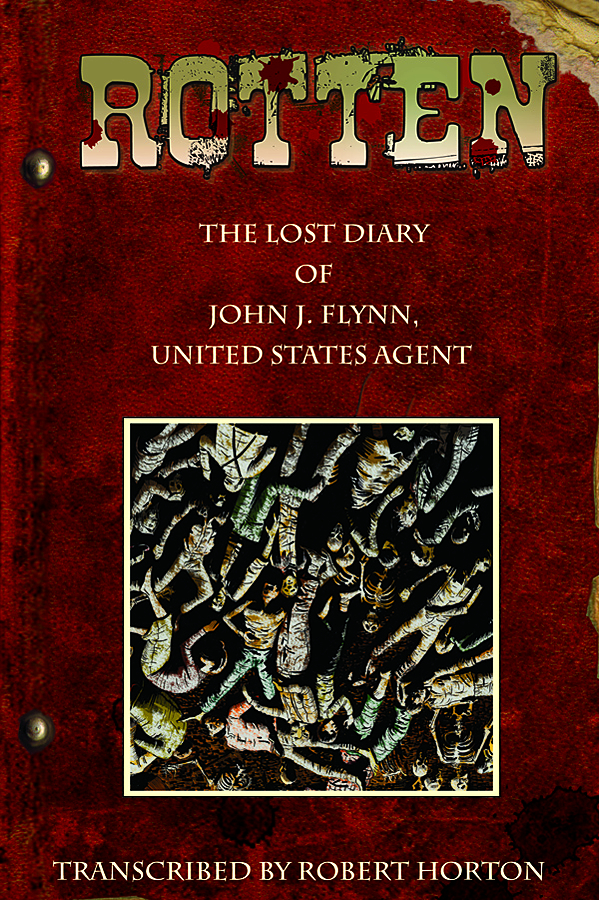 NOV111049
(W) Robert Horton (A/CA) Dan Dougherty
Strange accounts of the dead walking the earth. A top-secret assignment from President Rutherford B. Hayes to investigate. A detour on the journey West, involving none other than Jesse James. Before the zombie mayhem depicted in the sold-out Rotten #1, Special Agent J.J. Flynn kept a diary of the bizarre events preceding his arrival in the West - all revealed here, in a  document officially suppressed for generations! This bonus book to the Rotten universe fills in key elements of the acclaimed comic-book series!