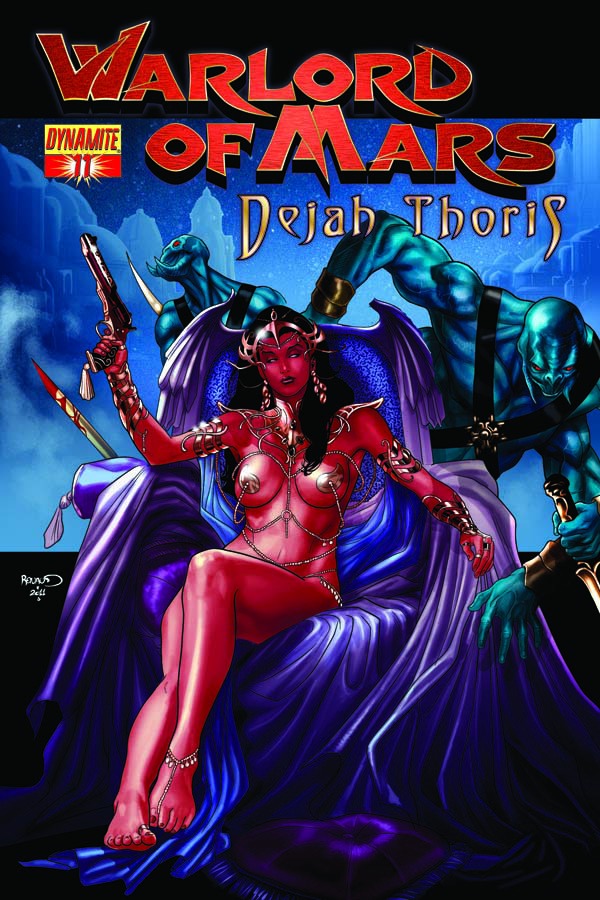 The Great Toonolian Marshes--one of the most feared places in Barsoom with 1800 miles of marsh land infested with exotic and dangerous creatures.  It also possesses natural resources that Helium needs for its reconstruction.  Dejah, along with her new pilot Kantos Kan, ventures into this foreboding region on an expeditionary mission.  While there, Dejah is possessed by "the Boora Witch," one of the marshes' most dangerous residents.  Unknown to anyone, The Witch takes control of Dejah and starts spinning a web that could destroy Helium once and for all!  Dejah has overcome many enemies, but can she overcome the enemy within?