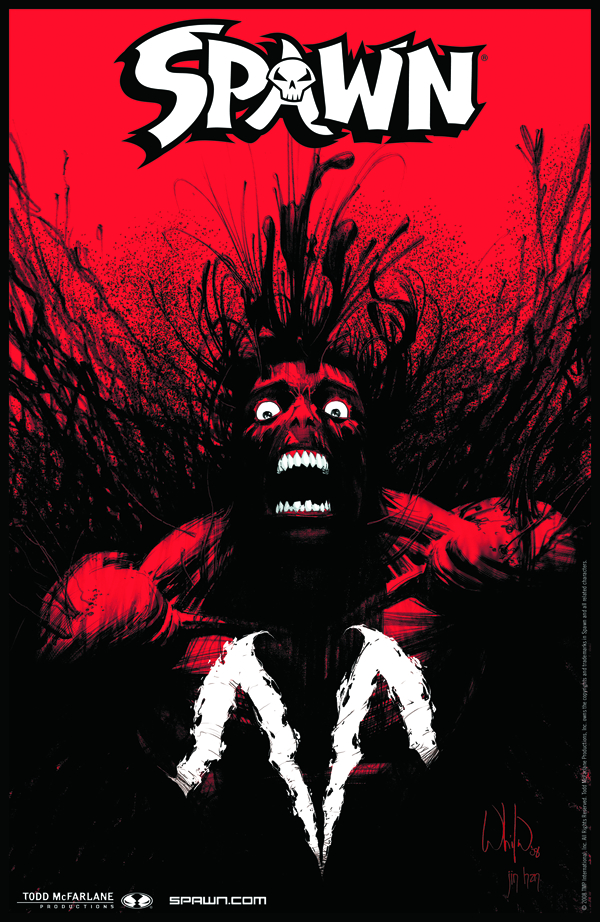 THE ENDGAME CONINUES!
Over the past several issues, SPAWN has experience the most dramatic series of twists in its long history.  Events that have rocked the status quo and echoed from the heights of Heaven to the pit of Hell.  But what does it all mean?  A young reporter following an obscure lead thinks he's stumbled upon the answer.  As incredible as his suspicions may be, the truth is something far beyond his imagination.  Brought to you by TODD McFARLANE, WHILCE PORTACIO and BRIAN HOLGUIN.