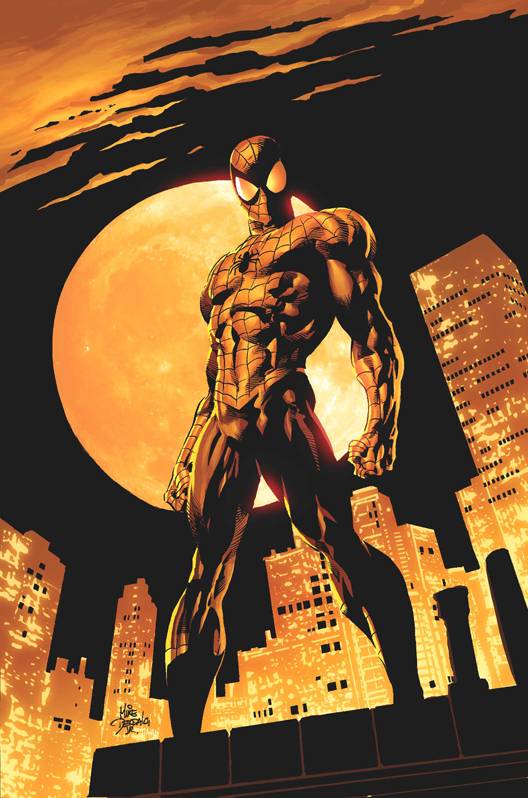 NOV051942
(W) J. Michael Straczynski (A/CA) Mike Deodato
Written by J. MICHAEL STRACZYNSKI
Pencils & Cover by MIKE DEODATO
THE SPIDER-MAN CROSSOVER EVENT OF THE DECADE ENDS HERE!
The fourth and final month of "The Other," a startling super-story spanning four months that has turned the wall-crawler's world upside down!  The next stage in Spidey's history starts here, True Believer!  Changes take many forms.  Peter Parker's stared into the abyss -- but did stare back into him?  Or is he better armed for the next chapter of his life...a chapter that will transform his world even further...and, indeed, the entire Marvel Universe?