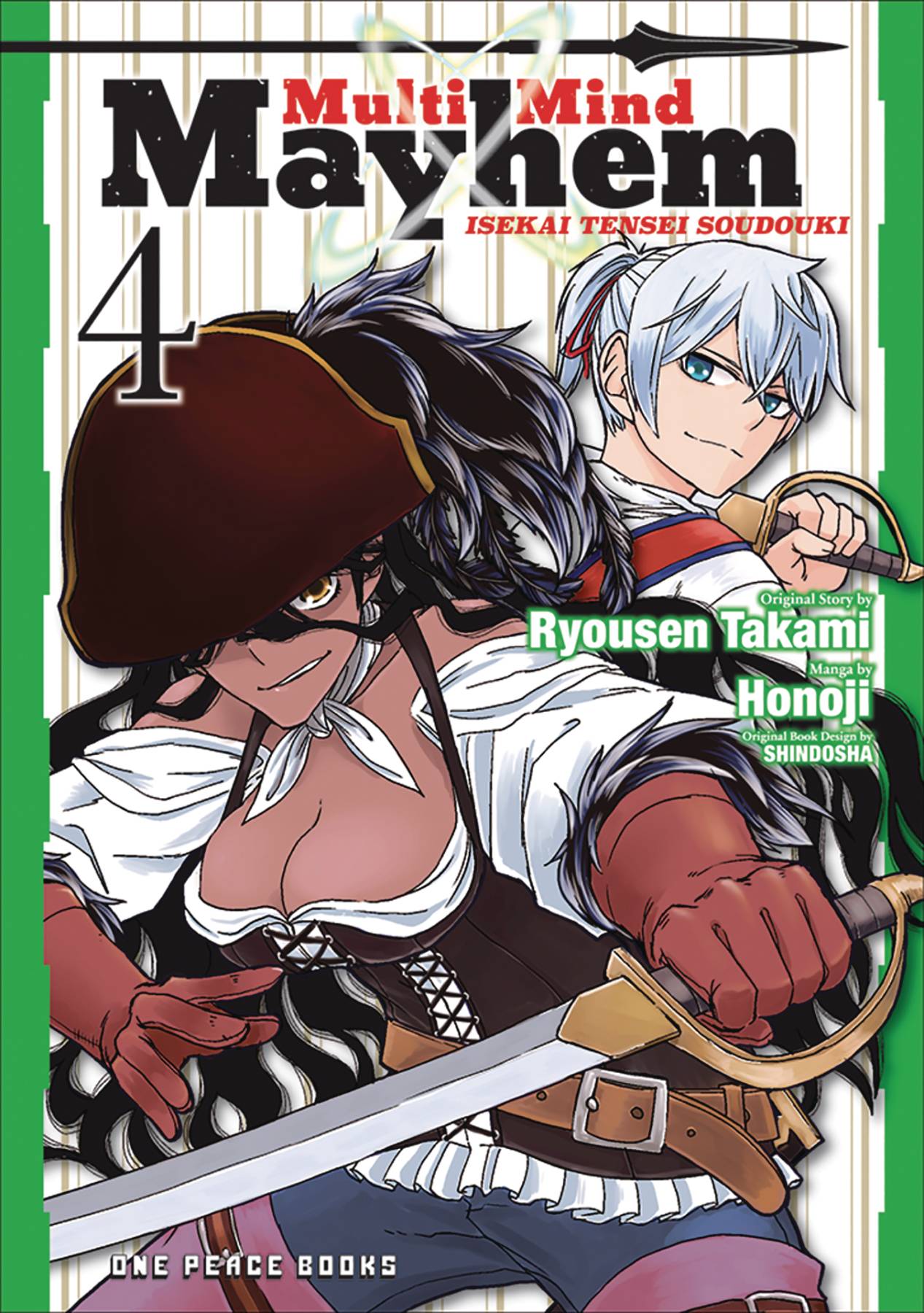 #
MAY222085
(W) Takami (A/CA) Honoji
Bard Cornelius is no ordinary nobleman's son. He's got two extra souls packed into his mind: Sanai Oka, a miserly samurai, and Masaharu Oka, a high school otaku who loves animal ears. Bard, who saved the royal family from cholera and received a noble title, visits the neighboring kingdom of Sanjuan on the orders of King Welkin. But what awaits this newly-minted diplomat in Sanjuan is an ugly battle of succession to determine the next king, triggered by the death of the king's eldest son. Now Bard must turn to his trusty cheats to save the kingdom from being torn apart by family turmoil!
In Shops: Jul 20, 2022
SRP: $13.95
View All Items In This Series
ORDER SUBSCRIBE WISH LIST