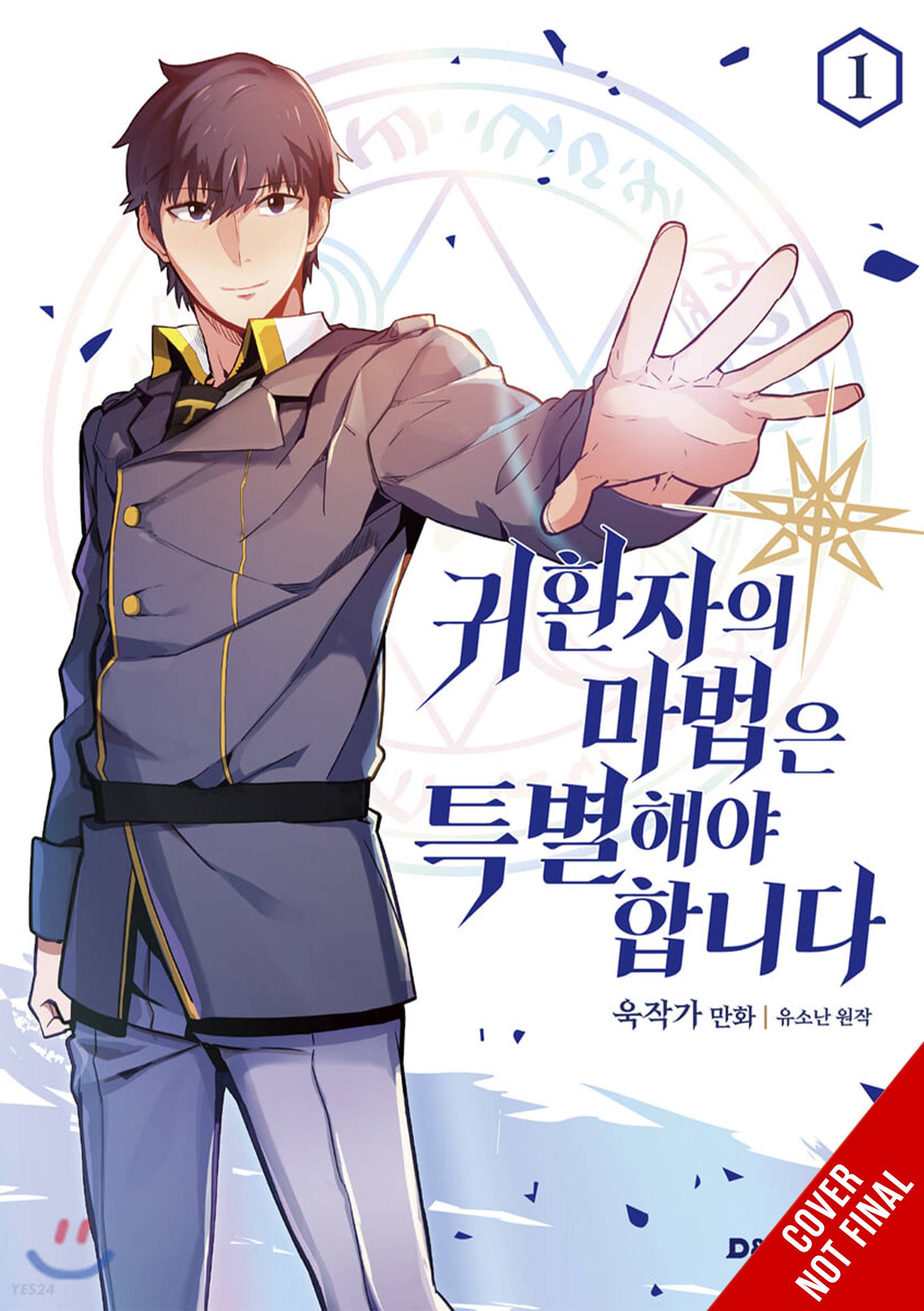 #
MAY221964
(W) Usonan (A) Wookjakga
In a time when the Shadow World has taken over and most of humanity is wiped out, a party of six heroes strives and fails to save the world...But magician Desir Herman is given a second chance when he opens his eyes and finds that he's gone back thirteen years in the past! It's now up to him to gather his party once more and stop the greatest catastrophe in human history!
In Shops: Aug 10, 2022
SRP: $20.00
View All Items In This Series
ORDER SUBSCRIBE WISH LIST