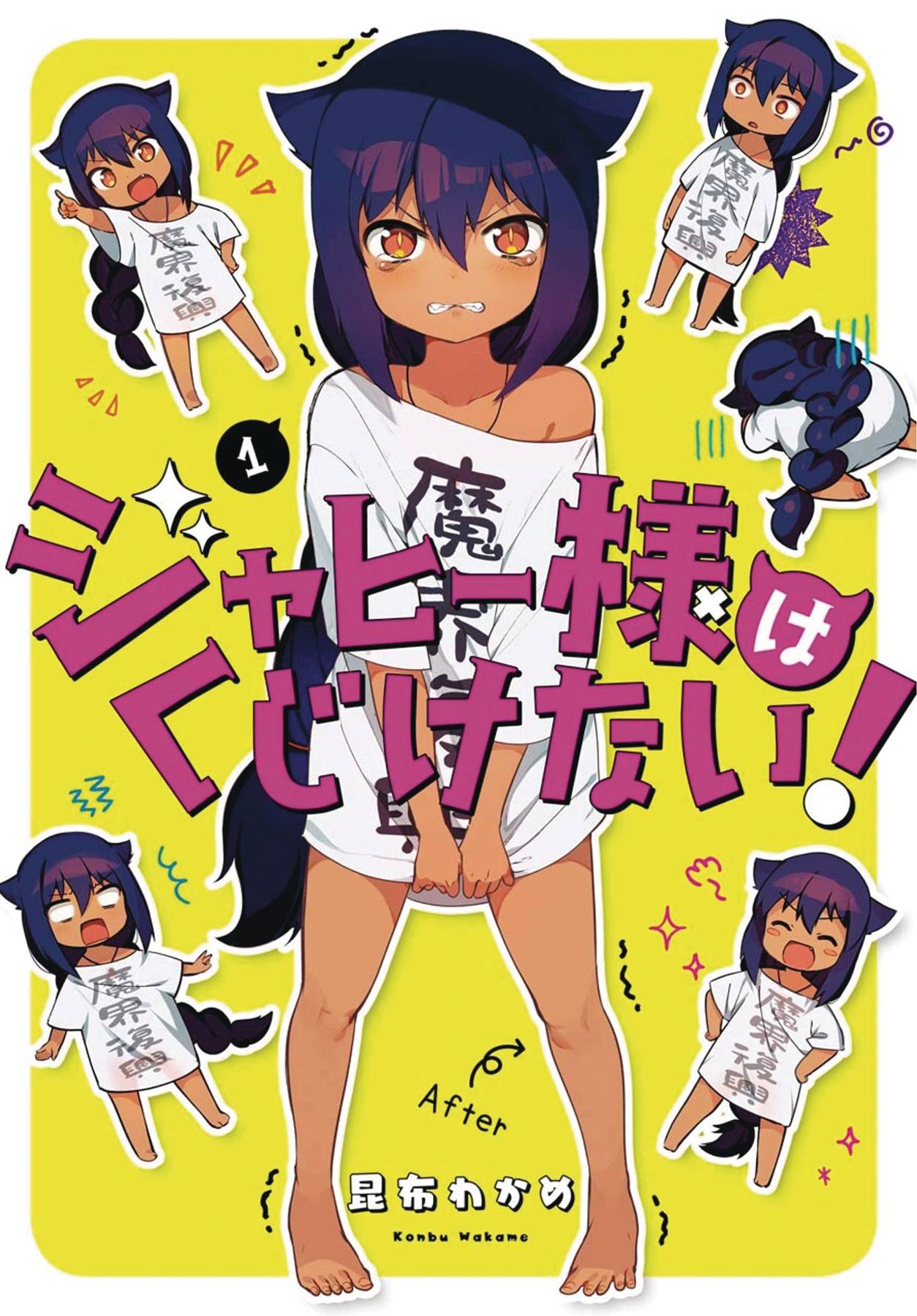 #
MAY212020
(W) Wakame Konbu (A) Wakame Konbu
Puny and powerless after an unfortunate encounter with a magical girl, the Dark Realm's Number Two has her work cut out for her in the world of humans! The Great Jahy, the Dark Realm's second-in-command, cuts a frightening figure, feared and revered by all. But when a run-in with a magical girl results in the destruction of the precious mana crystal, the Dark Realm falls, transporting the newly puny and powerless Jahy to the human world! Unfortunately, plotting the revival of the Dark Realm from a cramped, crumbling one-room apartment is no easy feat when you have rent to pay and a job to keep!
In Shops: Jul 28, 2021
SRP: $12.99
View All Items In This Series
ORDER SUBSCRIBE WISH LIST