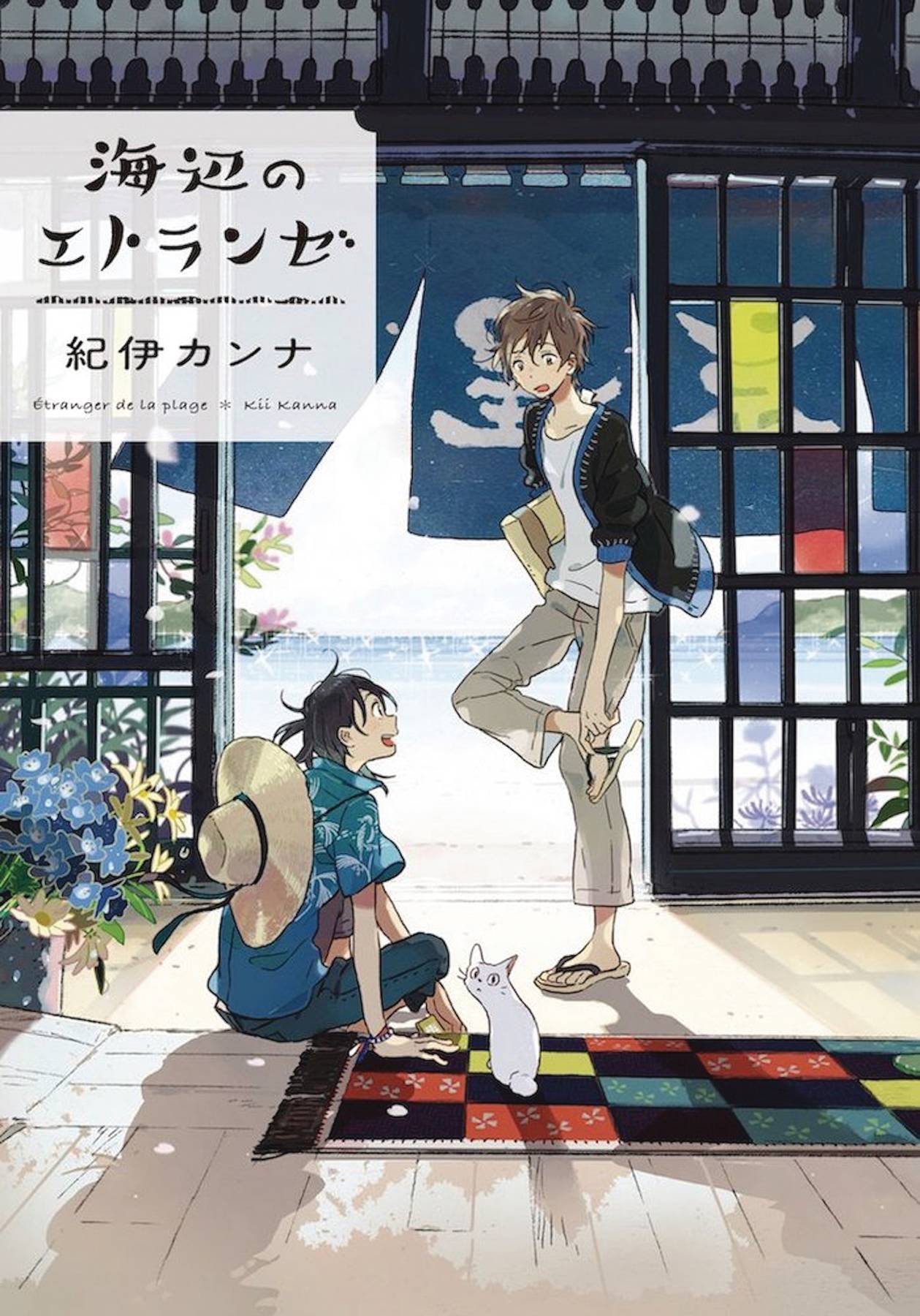 #
MAY212006
(W) Kanna Kii (A) Kanna Kii
A love story between an openly gay novelist and a young man coping with grief that was recently turned into an anime film! Shun has been living in Okinawa with his grandmother ever since a disastrous coming out to his parents. One day he meets Mio, a high school student who recently lost his parents and who now spends his days sitting by the sea. The two of them are just starting to bond when Mio reveals that he's heading for the mainland. Three years later, an adult Mio returns to Okinawa... and he's come to find Shun and reveal what's in his heart.
In Shops: Jul 28, 2021
SRP: $13.99
ORDER WISH LIST