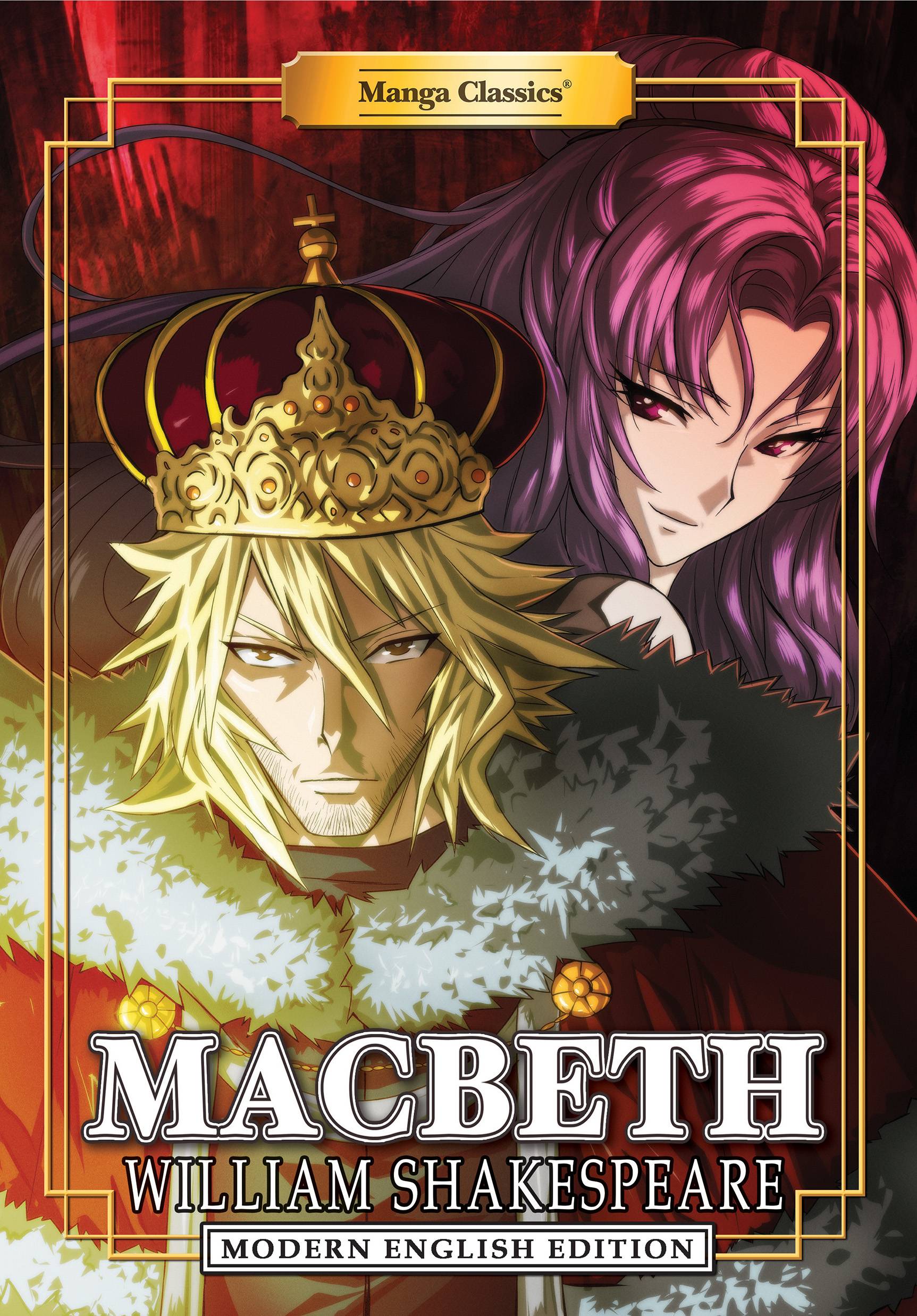 #
MAY211852
(W) William Shakespeare, Crystal S. Chan (A/CA) Julien Choy
Macbeth, the Thane of Cawdor, is a loyal subject of Duncan, the King of Scotland. At least, he used to be. With tempting words and treacherous images, three witches and his own wife inspire Macbeth to a terrible act of treason and murder. As one murder follows another, Macbeth begins to lose his grip upon both his sanity and his hard-won kingdom - but what could possibly unseat him from his bloody throne? Manga Classics presents a NEW EDITION of Shakespeare's brutal Scottish tragedy, featuring lush visuals and the FULL, ADAPTED MODERN ENGLISH text of the classic play!
In Shops: Sep 08, 2021
SRP: $19.99
ORDER WISH LIST