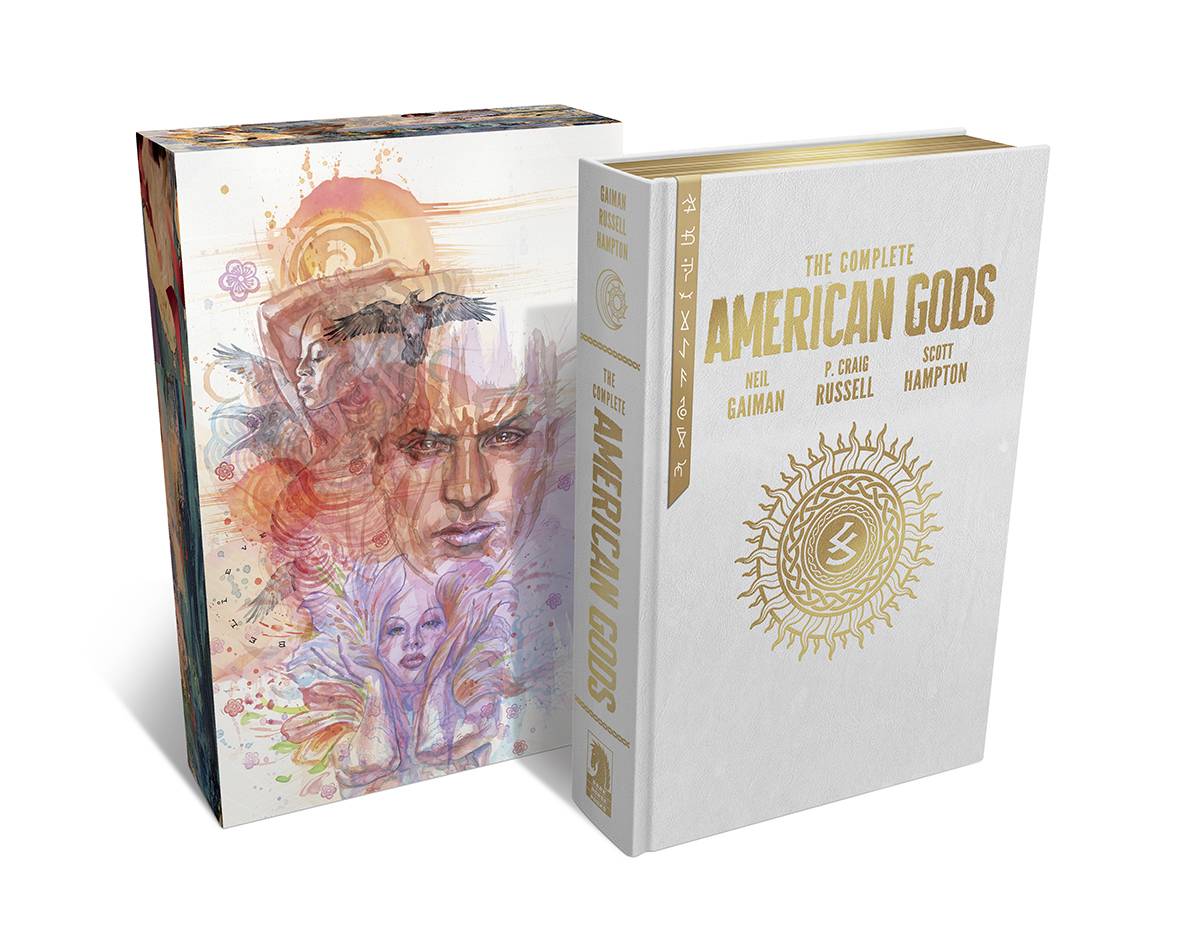 Shadow Moon, fresh out of jail, finds his wife dead, his life in shambles, and nowhere to turn. But a chance meeting with the mysterious Mr. Wednesday thrusts him into the center of a conflict between new and old gods, where the future of human and divine life is at stake.