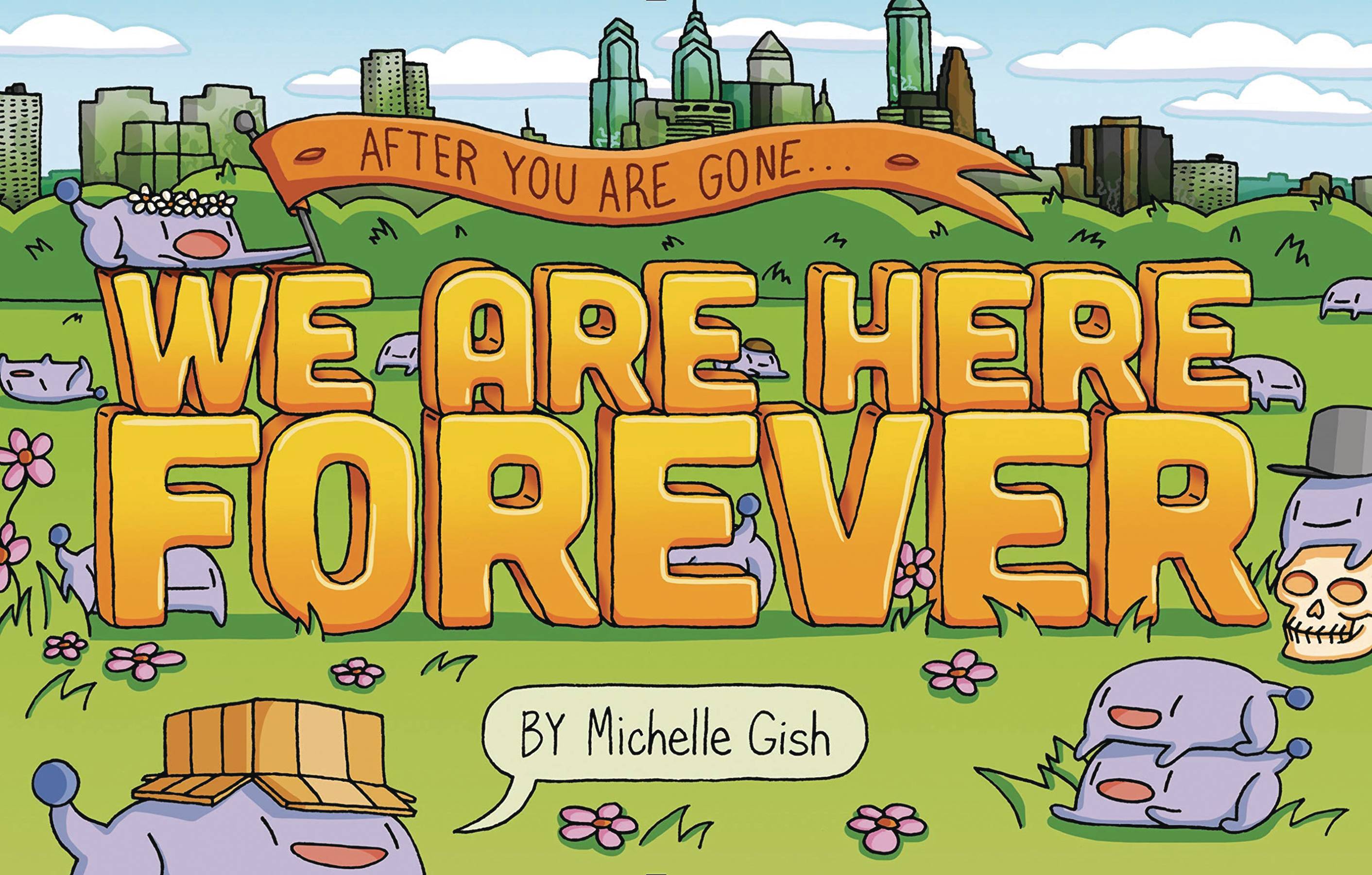 #
MAY191876
(W) Michelle Gish (A) Michelle Gish
In this post-apocalyptic comedy, it's survival of the cutest! After the most adorable apocalypse ever, the human race has vanished from the earth, replaced cute, innocent, playful purple creatures called the Puramus. In this hilarious and epic graphic novel, short interlocking stories follow the purple pals as they explore their new home, form a mini-monarchy, and develop a modern society on par with 21st-century humans. A final act pulls us across time and space in the search for clues to the origins of the Puramus. Along the way, humor and intrigue abound: Can King defend his village when nobody understands what war is? Will Jingle work up the nerve to read her poetry at open mic night? Will Puff Puff ever stop floating?
In Shops: Jul 31, 2019
SRP: $14.99