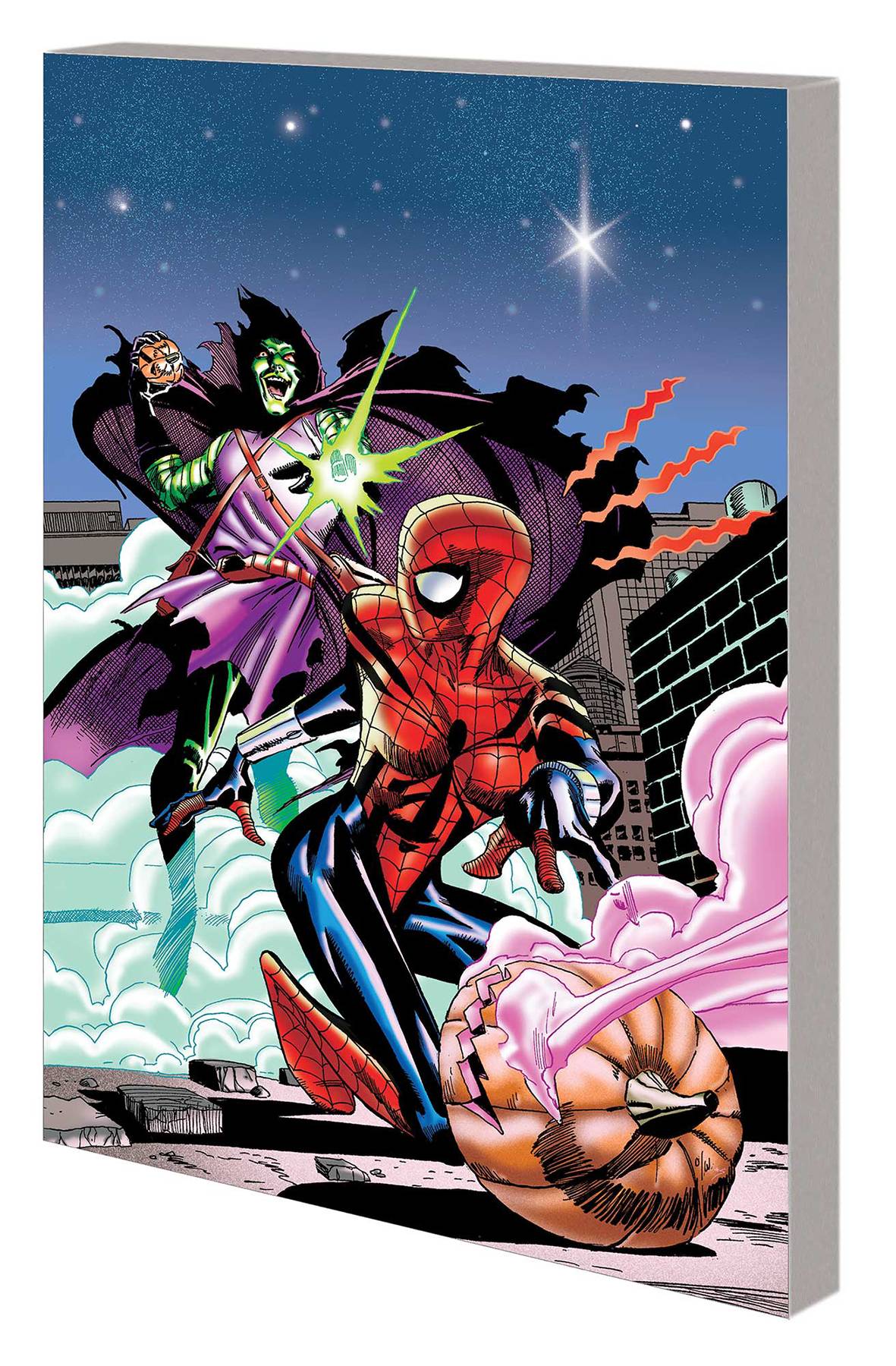 #
MAY190987
(W) Tom DeFalco, Ron Frenz, Pat Olliffe (A) Ron Frenz (A/CA) Pat Olliffe
Continuing the far-out future adventures of May "Mayday" Parker, the daughter of Peter and Mary Jane! Will the spectacular Spider-Girl be the only member of the Parker clan to wear the webs when the villainous Kaine resurfaces? The Raptor strikes, the Buzz flies in and the Soldiers of the Serpent spread hate - but nothing could be worse than the return of Spider-Man's archfoe, the Green Goblin! But who's under the mask now?! On top of it all, May must contend with threats like Earthshaker, Funny Face and Dragonfist! What is this martial-arts maestro's connection to Danny Rand? Meanwhile, May's deadliest foes band together as...the Savage Six! Or is it Seven?! Will they be the end of Spider-Girl? Plus: The man called Nova! Avengers Next! The Steel Spider! And more! Collecting SPIDER-GIRL (1998) #16-32.
Rated T
In Shops: Jul 31, 2019
SRP: $39.99
View All Items In This Series