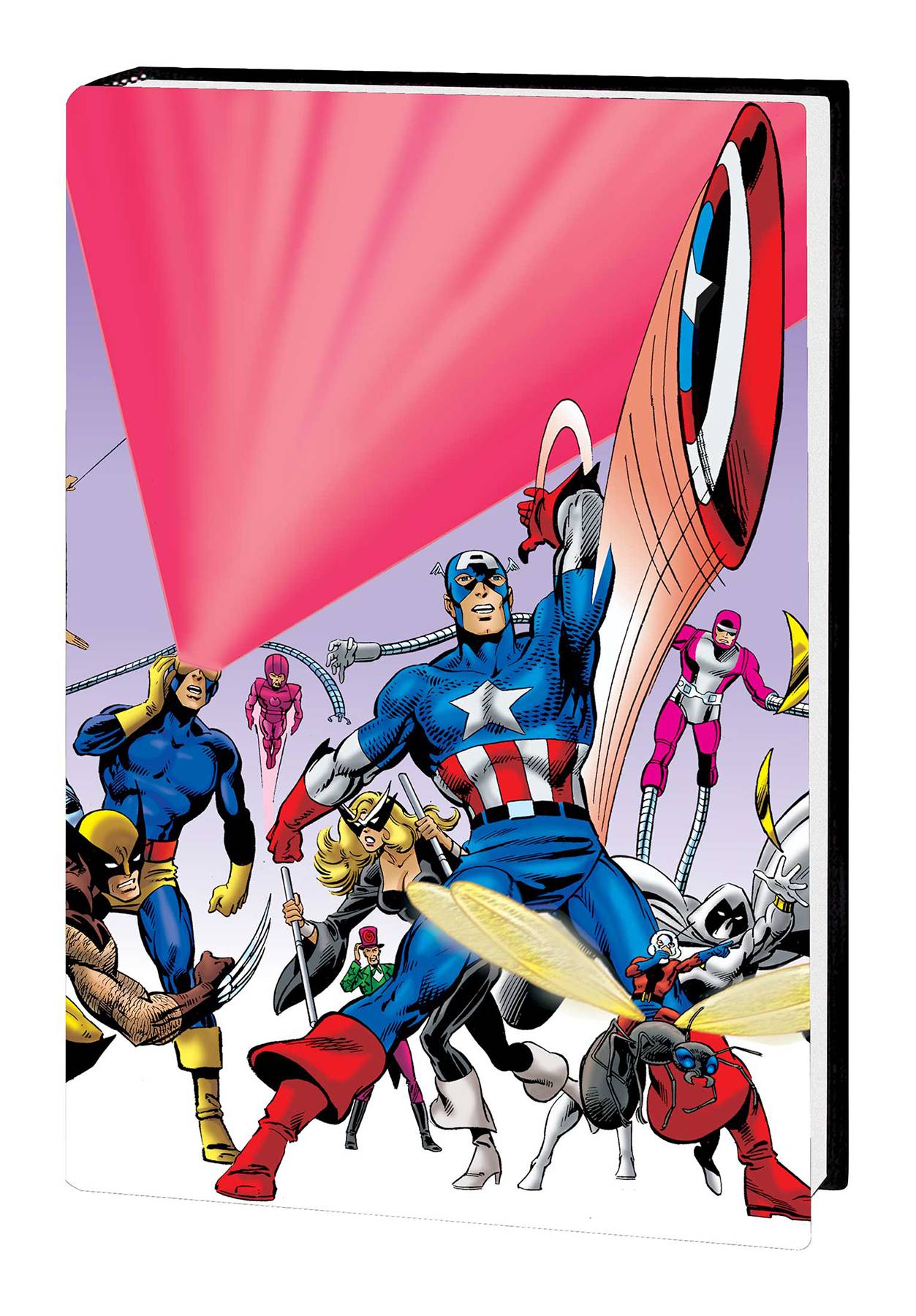 #
MAY190941
(W) Mark Gruenwald, Peter Sanderson, More (A) Various (CA) John Byrne
The original OFFICIAL HANDBOOK OF THE MARVEL UNIVERSE is collected in a single hardcover for the very first time! It's the fact-filled series that put the entire Marvel Universe into the hands of wide-eyed fans of the 1980s! The OHOTMU featured stunning original art from some of the era's biggest names and in-depth profiles of Marvel's greatest heroes and villains - from Abomination to Zzzax and pretty much everyone who was anyone (at the time) in between! Plus: A lengthy section devoted to then-dead and inactive characters - and a whole book of diagrams detailing Marvel's most iconic weapons, hardware and paraphernalia! With origins, team affiliations, super-power assessments and other vital statistics, this is the ultimate reference tome for the first four decades of Marvel history! Collecting OFFICIAL HANDBOOK OF THE MARVEL UNIVERSE (1983) #1-15.
Rated T
In Shops: Nov 06, 2019
SRP: $75.00