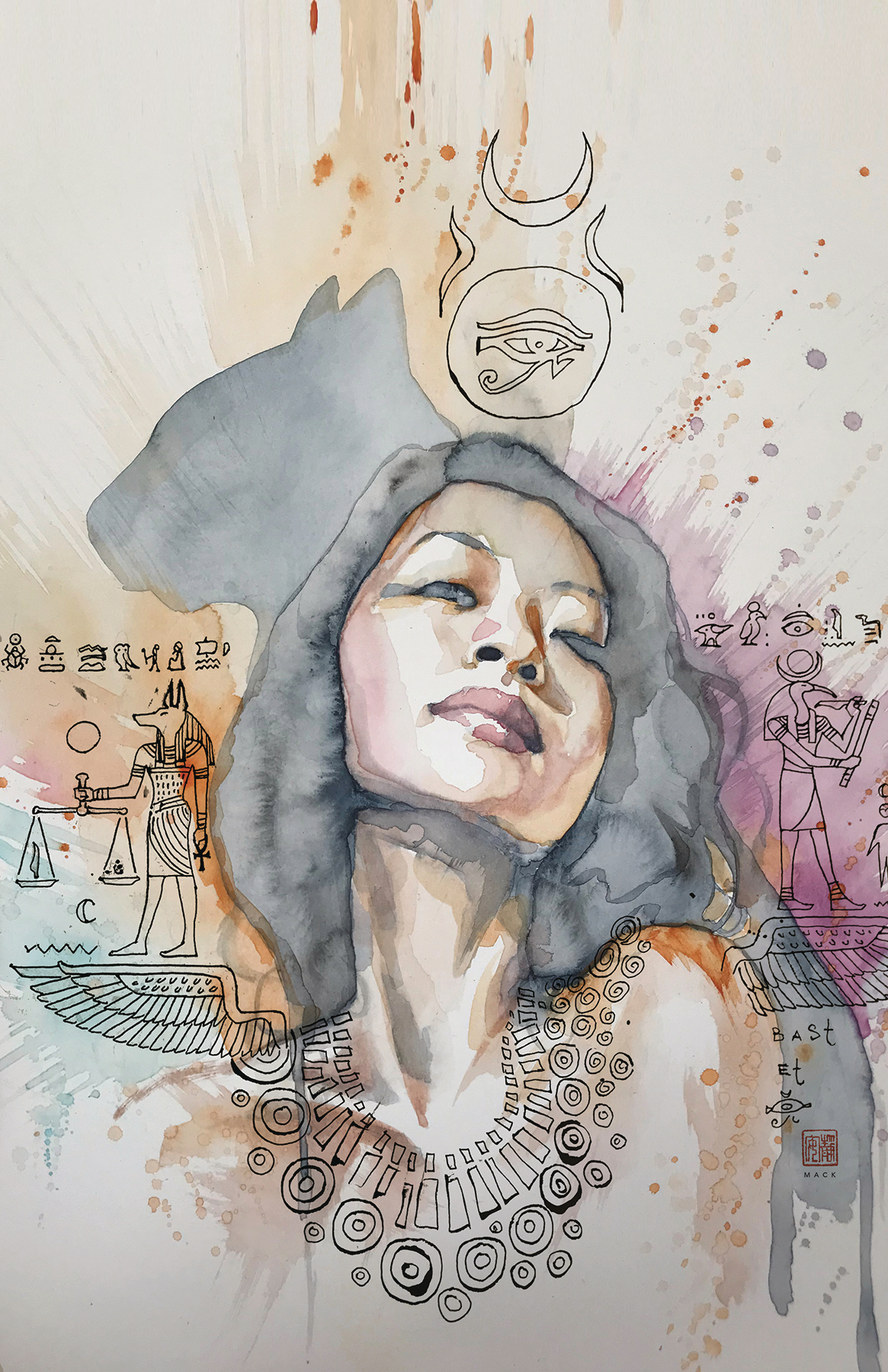 MAY190230
(W) Neil Gaiman, P. Craig Russell (A) P. Craig Russell, Scott Hampton (CA) David Mack
Several of the old gods act as Shadow's guides on a bizarre trip through the Underworld while, at the same time, the old and new gods meet at Rock City for a fight! The Hugo, Bram Stoker, Locus, World Fantasy, and Nebula Award-winning novel and hit Starz television series by Neil Gaiman is adapted as a graphic novel!
In Shops: Jul 17, 2019
SRP: $3.99
View All Items In This Series