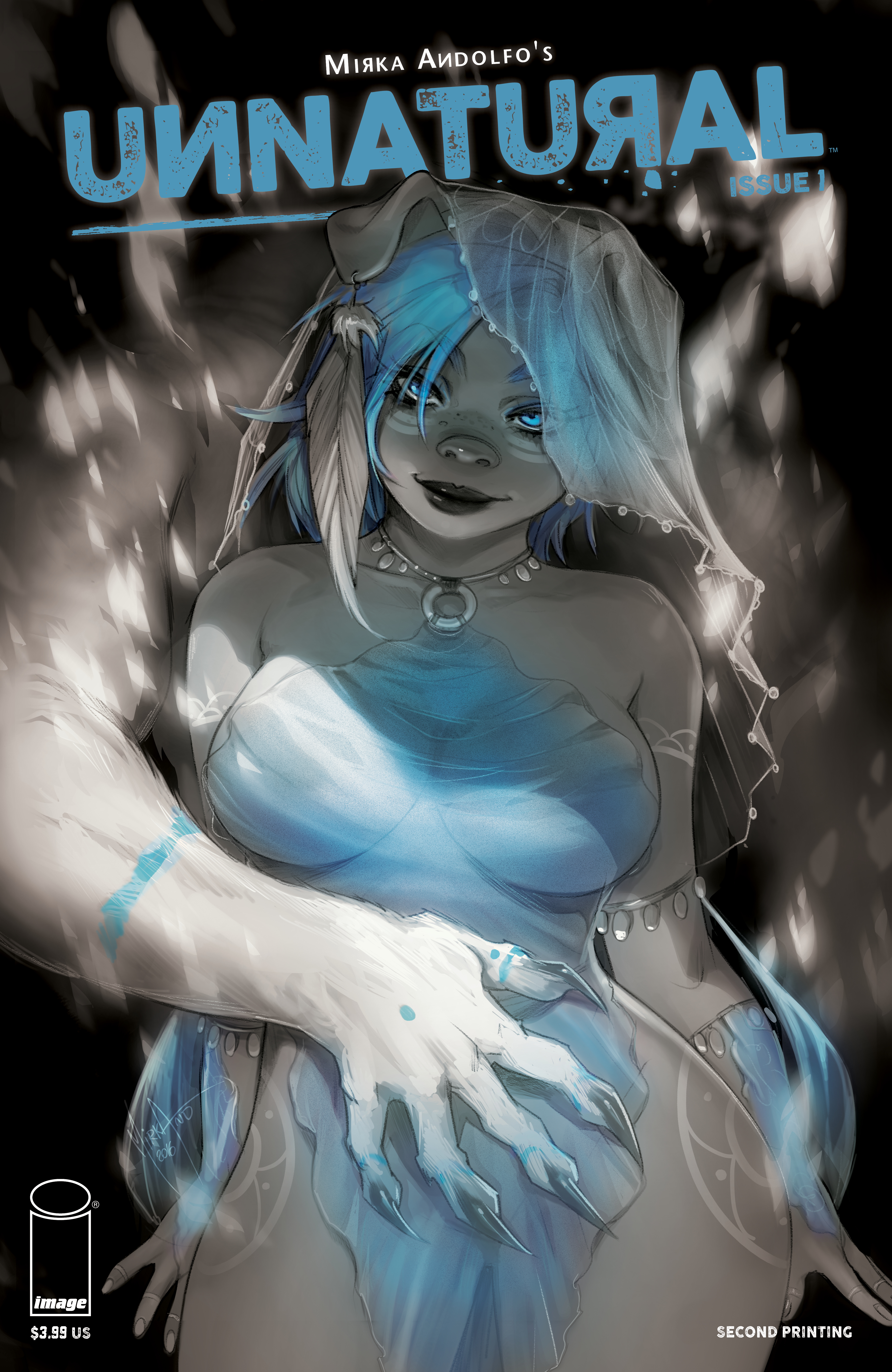 This Italian hit series by MIRKA ANDOLFO (Wonder Woman, Harley Quinn, DC Comics Bombshells) will transport you into a colorful but terrible world-full of anthropomorphic creatures, but light on personal freedoms-by way of a breathtaking plot that travels between thriller and fantasy, with a hint of sensuality.
In Shops: Aug 08, 2018
SRP: $3.99
View All Items In This Series
ORDER SUBSCRIBE WISH LIST