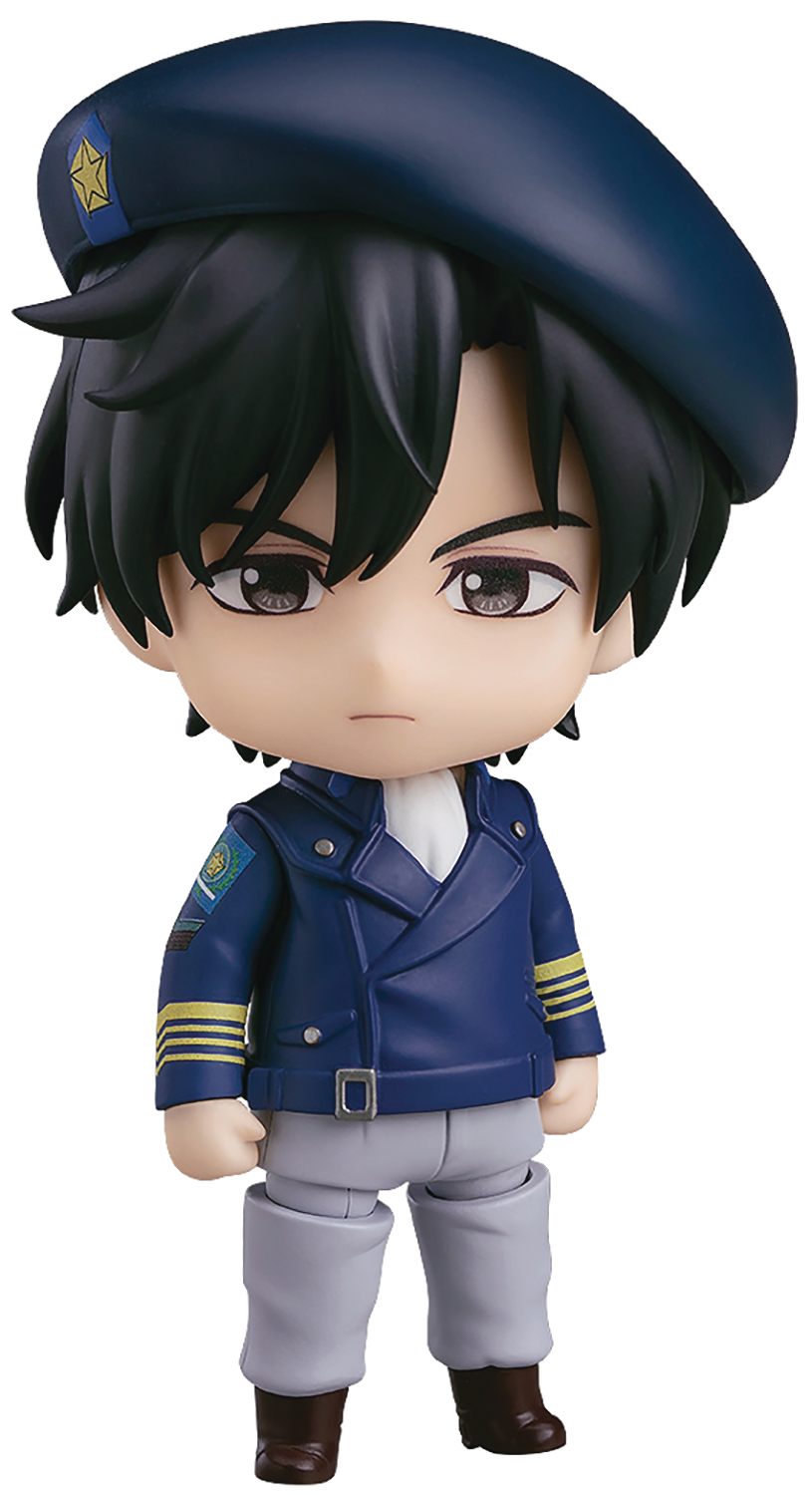 MAY188930
From Good Smile Company. From the anime series Legend of the Galactic Heroes: Die Neue These comes a Nendoroid of the invincible magician of the Free Planets Alliance, Yang Wen-li! He has been sculpted wearing his senior admiral uniform and comes with three face plates including a standard expression, a serious expression and a smiling expression. Optional parts include a cup of tea as well as a book to display him enjoying his favorite pastimes, and the hat that is a part of his Free Planets Alliance uniform is also removable allowing for more display options.