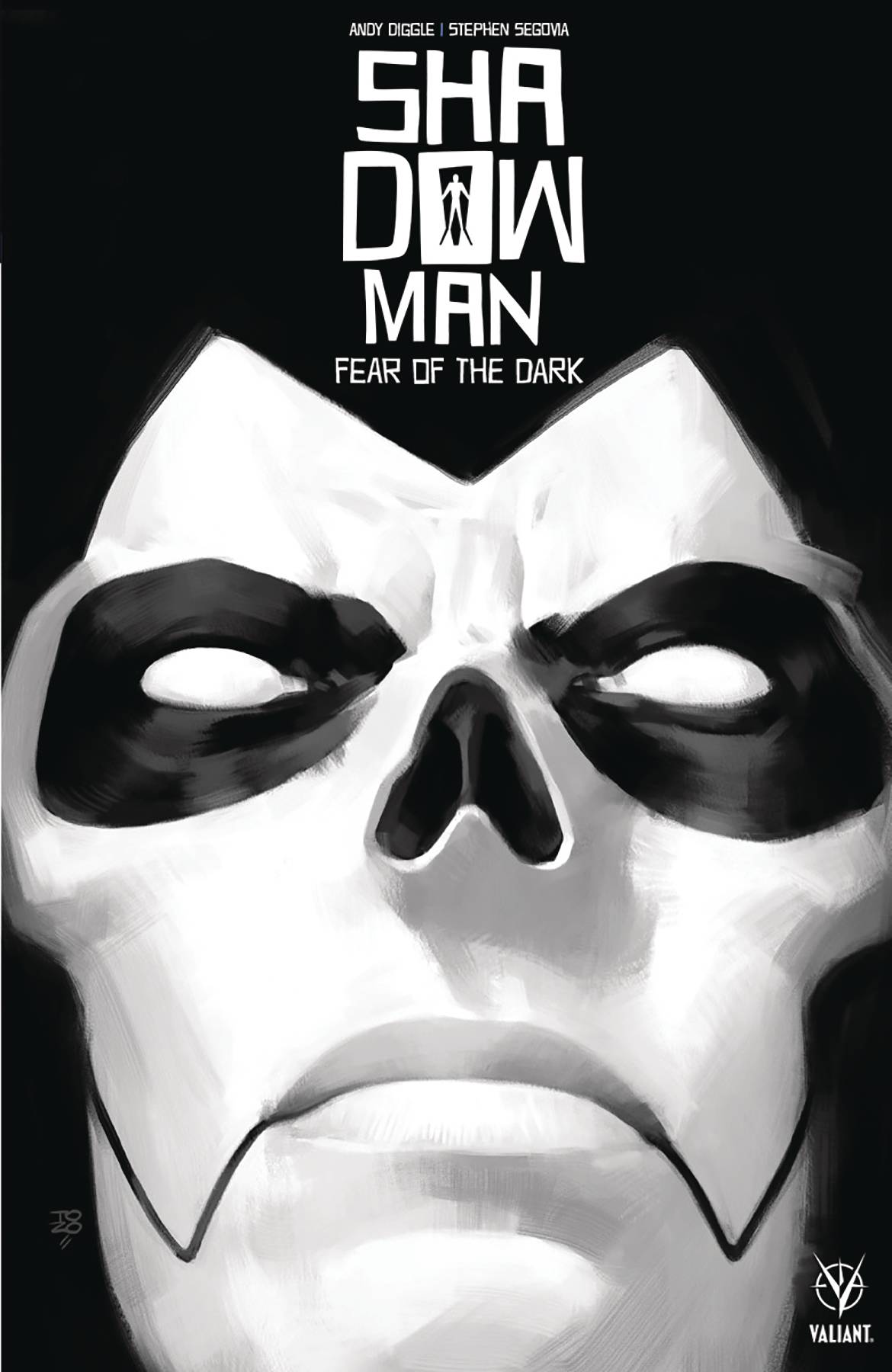 #
MAY182101
(W) Andy Diggle (CA) Tonci Zonjic
DON'T FEAR YOUR DEMONS... FIGHT THEM!
Orphaned as a child and raised on the margins of society, Jack Boniface never knew his place in the world. Until he discovered it waiting for him... in a darkness far older than the reign of men... Unbeknownst to him, Jack was fated to become the next in a long lineage of Shadowmen - mortals bound to violent voodoo spirits of immense power - that could safeguard our world against incursions from realms beyond. For years, he struggled to control the loa's murderous urges - a battle he eventually lost. But now, after years of self-imposed exile, the man once known as Shadowman is returning home to sharpen the weapon within...and unleash a reckoning on the evils of our world that will soon send shockwaves through heaven and hell alike...
Shadowman storms to the forefront of the Valiant Universe - more powerful, more terrifying, and more relentless than ever before - in an adrenaline-fueled ongoing series from superstar writer Andy Diggle (Green Arrow: Year One, The Losers) and high-octane artist Stephen Segovia (Action Comics)!
Collecting SHADOWMAN (2018) #1-3.
In Shops: Jul 18, 2018
SRP: $9.99
View All Items In This Series
ORDER WISH LIST