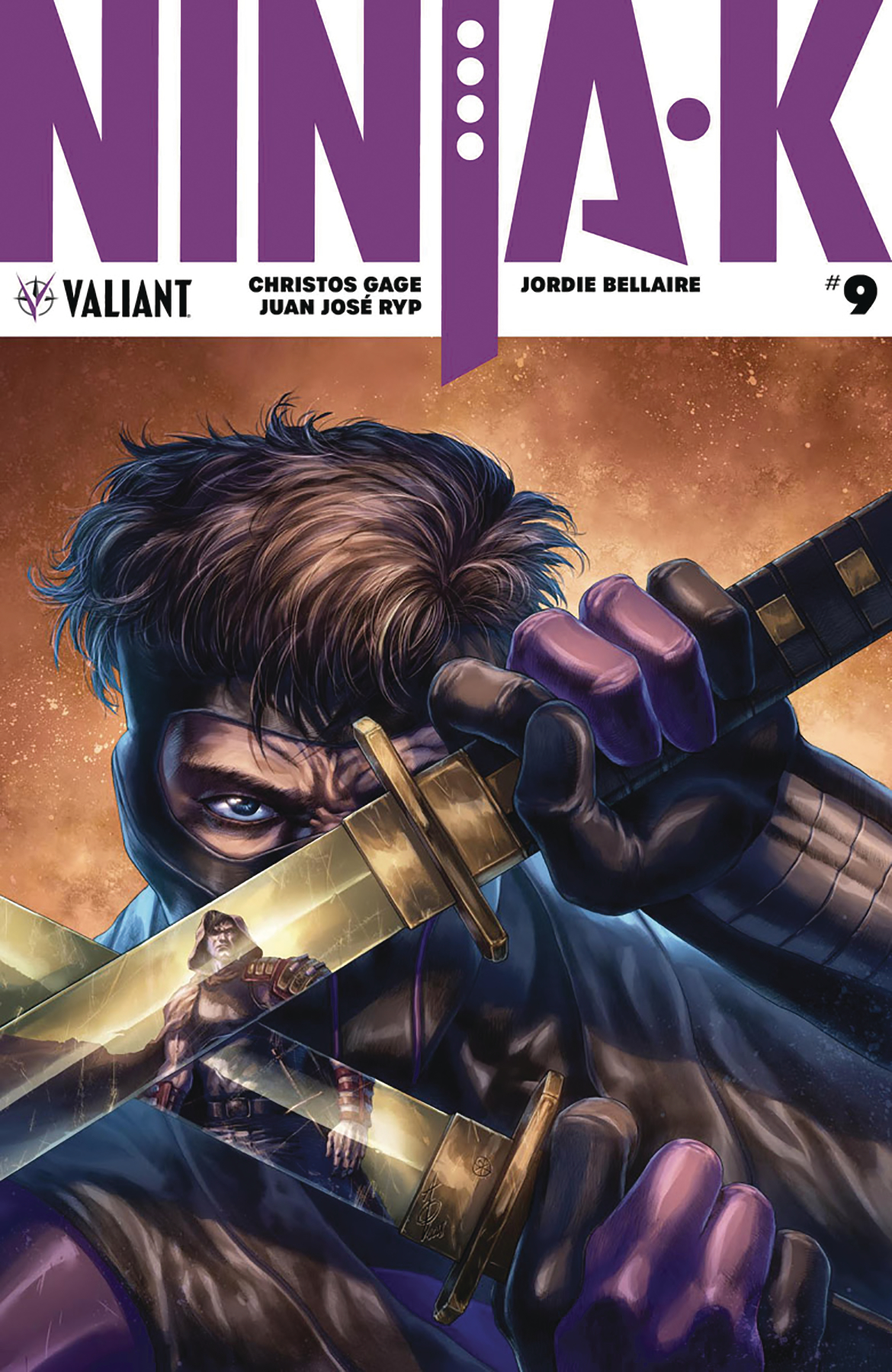 It all comes down to this! Ninjak - plus his black-ops backup squad of Livewire, Punk Mambo, Dr. Mirage, and GIN-GR - have been sent into Mexico City to destroy an indestructible target! But their quarry - The Jonin, the Ninja Programme's seemingly ageless former sensei - has assembled his own strike force of improbable powers to meet them head on! Now, the biggest hero-versus-villain showdown of 2018 is about to reach a fever pitch in the stunning finale to "THE COALITION" from renowned writer Christos Gage (Netflix's Daredevil) and incendiary artist Juan José Ryp (BRITANNIA)!
In Shops: Jul 18, 2018
SRP: $3.99
View All Items In This Series
ORDER WISH LIST