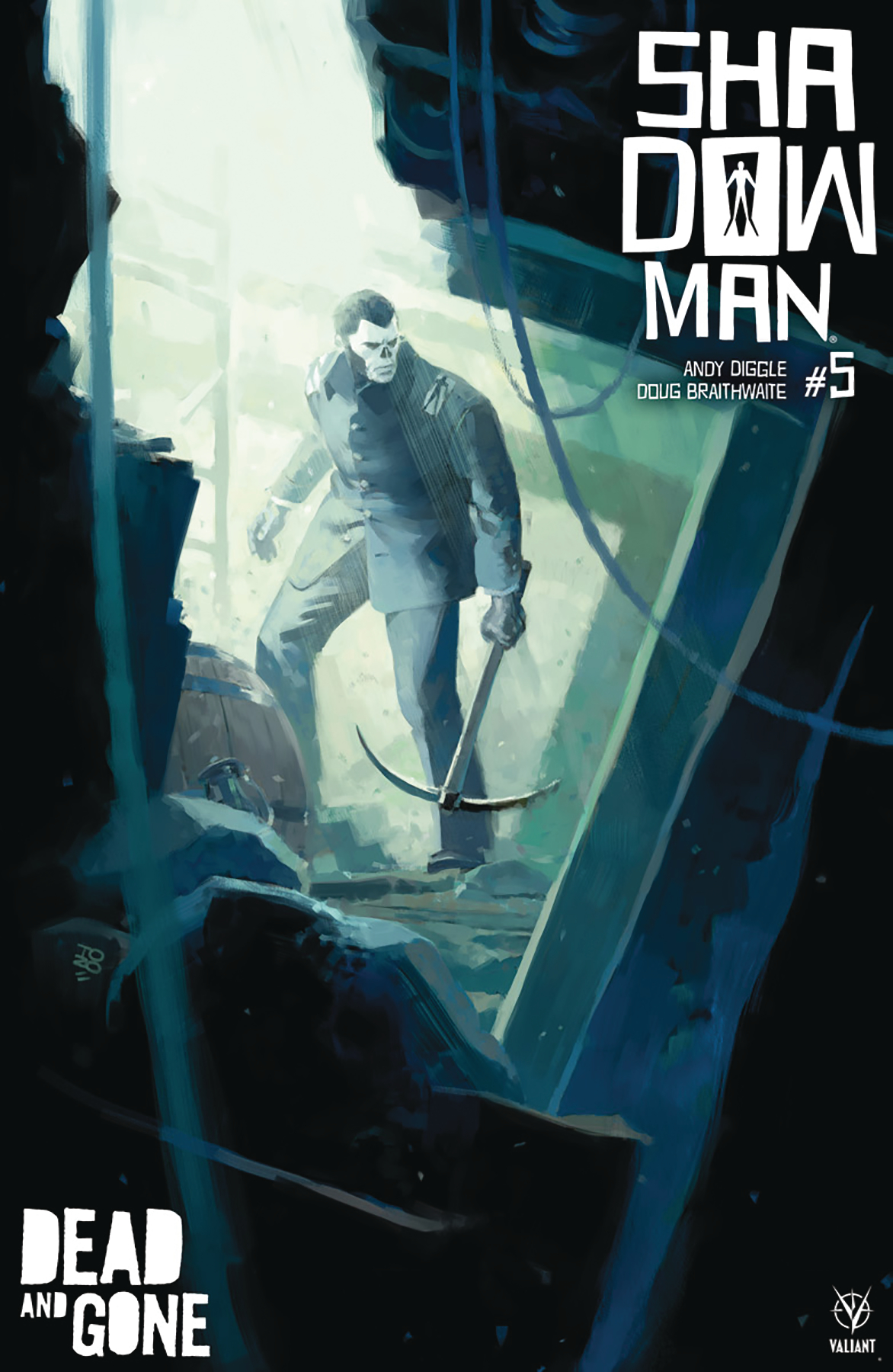 As slave catchers roam the scorched landscape in the closing days of the Civil War, there is little hope and even fewer chances of escape...except in the shadows! Enter: Marius Boniface - first bearer of the Shadowman loa and Jack Boniface's own great-great-great grandfather! But as the sun sets, the Shadowman's coming will lead to more than just a rebellion... Unstuck in time, Jack is about to come face-to-face with the first to bear his curse, and will finally learn the truth about the Shadowman legacy's connection to his family's doomed bloodline!