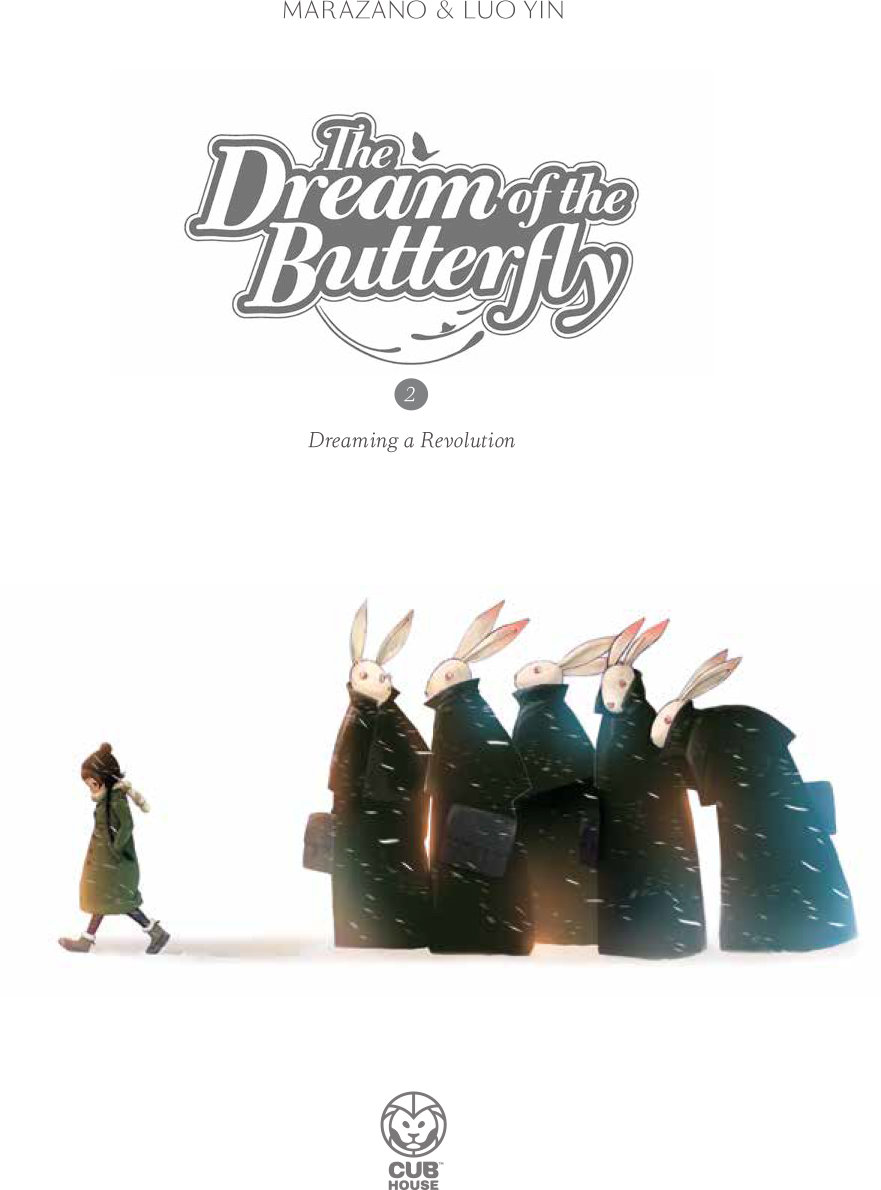 MAY181841
(W) Richard Marazano (A/CA) Luo Yin
Tutu is trapped in a valley of eternal winter, populated by talking animals and ruled by an oil?sputtering robot Emperor. She's sick of toiling in the Emperor's factory, which only hurts the valley with its pollution. If she can band together with a grouchy cat, rabbit spies, and a masked daredevil known as the Flying Bandit, her dreams could have the power to shape the world!
In Shops: Jul 04, 2018
SRP: $12.99
View All Items In This Series
ORDER WISH LIST