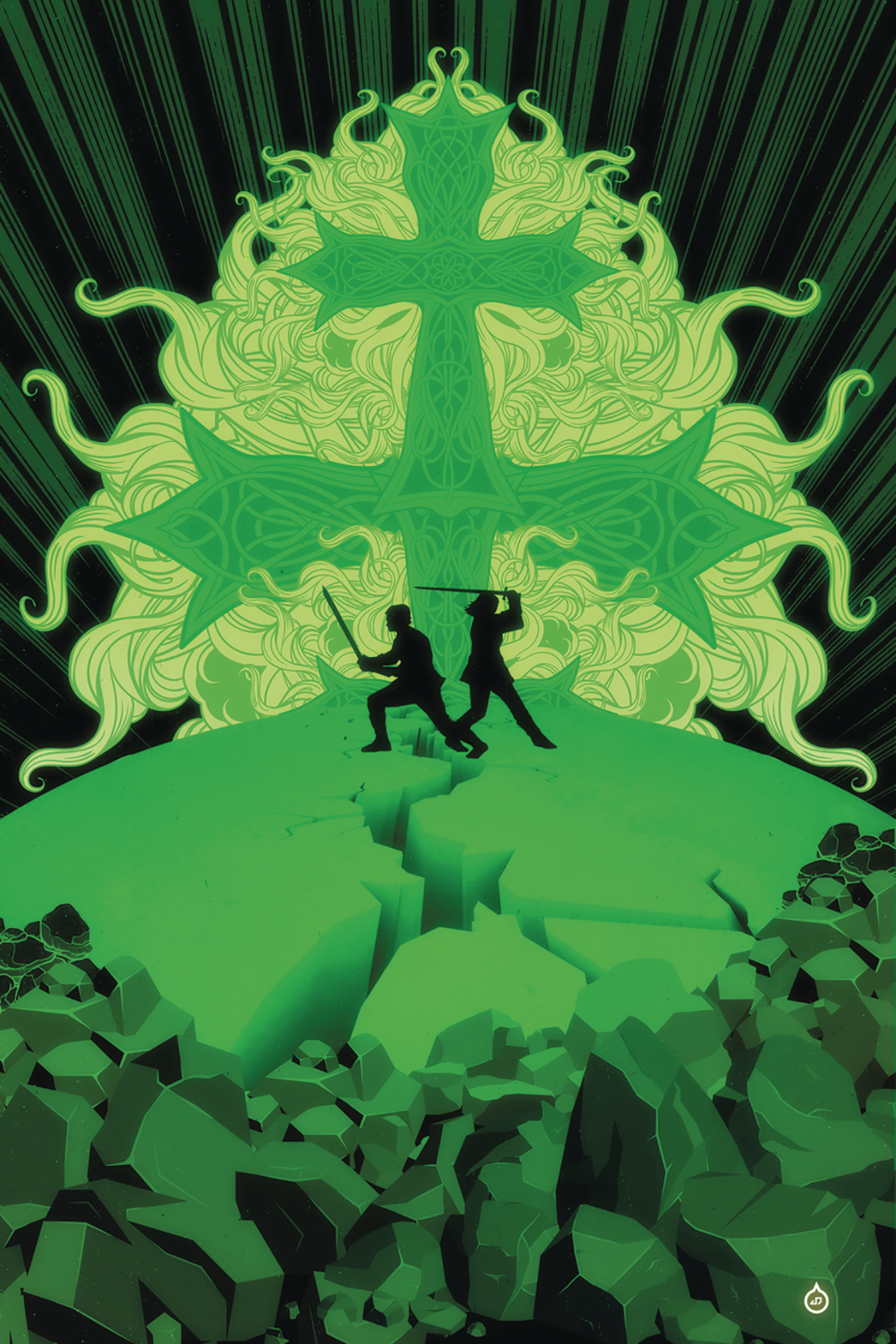 Like the demented stepchild of Game of Thrones, Braveheart and Mark Millar's Kick Ass, Sean Lewis (BETROTHED, The Few, Coyotes) brings readers into an ancient Ireland filled with clans, mystics, warriors and monsters of mythic proportion!

Filled with countless twist and turns, CLANKILLERS promises to be a wild ride!

From writer Sean Lewis (BETROTHED, The Few) and artist Antonio Fuso (James Bond, G.I.Joe) comes a revenge thriller that HAD to be told at AfterShock!
In Shops: Jul 18, 2018
SRP: $3.99
View All Items In This Series
ORDER SUBSCRIBE WISH LIST