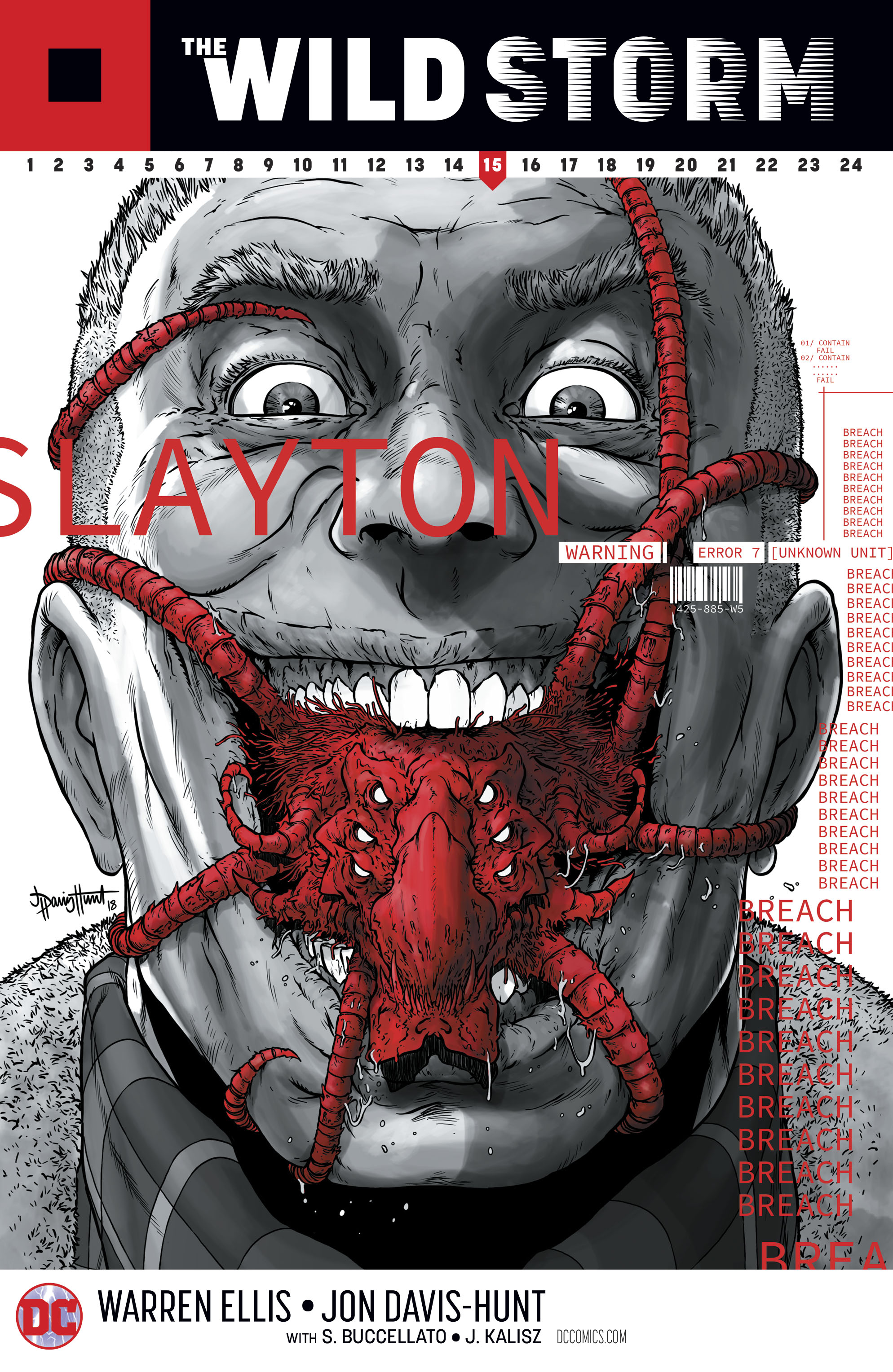 MAY180553
(W) Warren Ellis (A/CA) Jon Davis-Hunt
Marc Slayton took his show on the road, as the thing inside him he called the Carer told him to.  But whom is he hunting, and for what purpose? John Lynch is crisscrossing America to warn the other Thunderbook test subjects that IO might have discovered them, but IO might not be the only threat to their lives. The uneasy peace between IO and Skywatch has become a cold war-and there are plans for a hot war.
In Shops: Jul 18, 2018
SRP: $3.99
View All Items In This Series