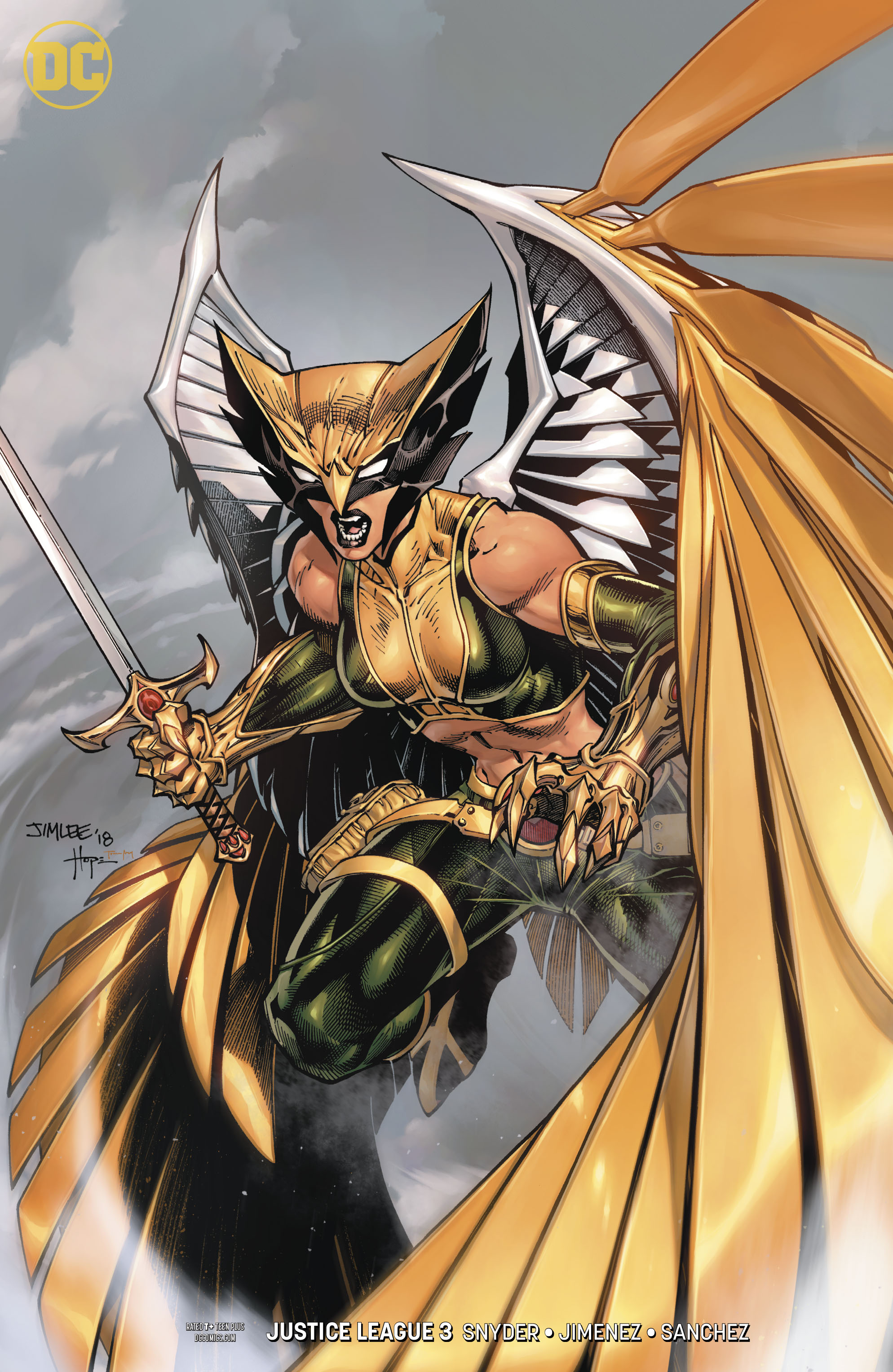 MAY180525
(W) Scott Snyder (A) Jorge Jimenez (CA) Jim Lee, Scott Williams
John Stewart: Ultraviolet Lantern? Believe it! Under the influence of the Ultraviolet Spectrum, John Stewart engages in some ultraviolence against his teammates Flash, Wonder Woman and Aquaman. Meanwhile, the rest of the League investigates the scene of the fallen Source Wall fragment, and encounters not only a horde of giant monsters, but a pair of longtime archenemies using stolen Atom technology to literally get under their skin. Best to stock up on Cortizone for that sort of itch! All this and...the Turtle? Yep.
In Shops: Jul 04, 2018
SRP: $3.99
View All Items In This Series